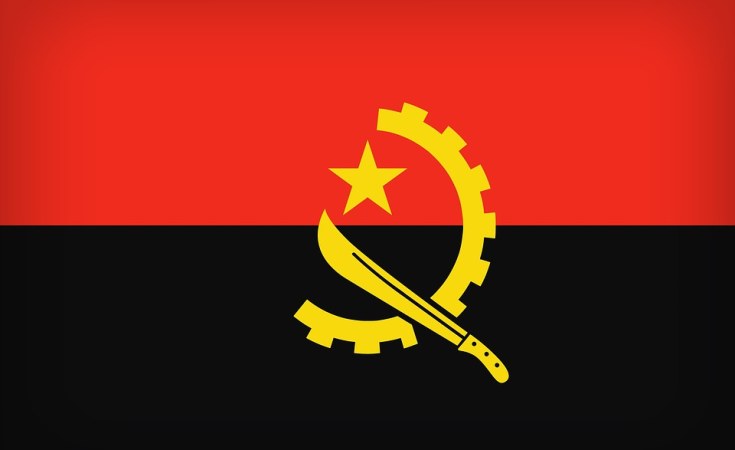 Luanda — The Minister of Culture, Tourism and Environment, Jomo Fortunato, Wednesday regretted the death of King Mbando Mwe Mbando Lifuti, "Mwe Mbando III", the monarch of the Mbunda people, who died in Moxico victim of illness.

In a condolence note that reached ANGOP, the Culture minister said it was with deep sorrow and consternation that he learned of the death.

A staunch defender of African culture, man of a comprehensive worldview and wisdom, King Mwe Mbando III was an excellent historian, and above all, possessor of a singular probity of character, exemplary loyalty and admirable integrity.

The deceased was the twenty-third king, according to the classification of supreme chiefs of the Mbunda sovereignty, and leaves a remarkable legacy that will serve as a foundation for the defense of the culture and tradition of the Angolan people.