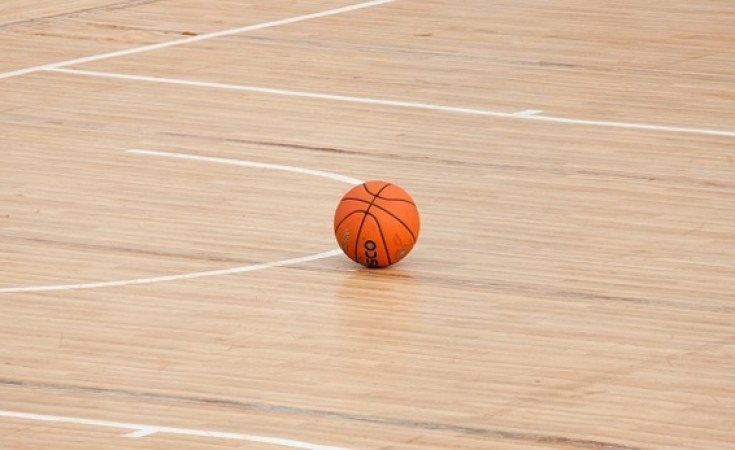 Tokyo, Japan — National women volleyball team Malkia Strikers started their Olympics campaign on the wrong footing after losing to hosts Japan on straight sets on Sunday at the Ariake Arena in Tokyo.

The African volleyball queens started the match well and matched toe to toe with the host country ranked fifth in the world, but couldn't keep up the pace as they lost the opening two sets 25-15 and 25-11.

They however came to life in the third set and were trailing their hosts 8-6 at the end of the first technical time out. They continued piling pressure on the Japanese and when it looked as they they would turn the game on its head, the hosts used the experience they had to snap away 25-23