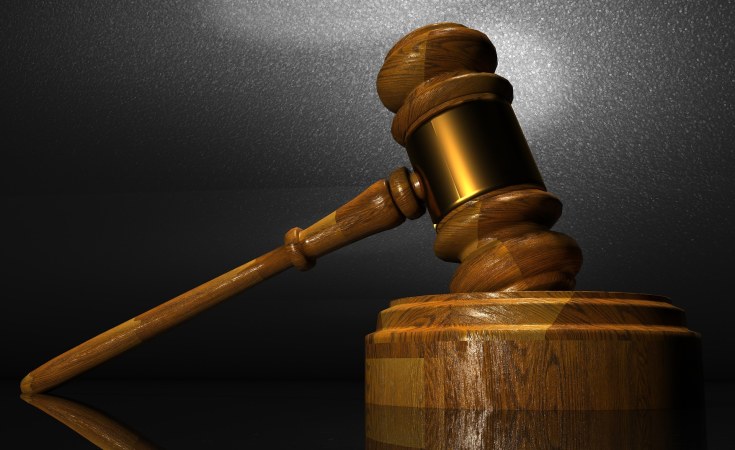 Addis Abeba — Federal Prosecutors have today charged 62 people in the case file of Debretsion Gebremichael (PhD), Chairman and Executive Committee (EC) member of the Tigray People's Liberation front (TPLF). The file includes Executive Committee, and Cabinet members of the regional state government, which was ousted by the federal government and subsequently replaced by an Interim Administration in December 2020.

The prosecutors filed the charges through the office of Federal High Court, Lideta Branch, First Constitutional and Anti-Terrorism Bench, the lawyers told Addis Standard and complained that they were not notified of the prosecutors move. The prosecutor was given Two weeks to establish charges following the completion of prosecutors witness hearing against the defendants in Abreha Tekeste's file.

The prosecutor explained to the court in writing that it has compiled documentary evidence against several ranking members of the TPLF including ,members of the executive and central committee members as well as ex members of the TPLF which was designated as a terrorist group by the House of People's Representatives (HoPR). The prosecutor accused the defendants of organizing, joining and serving as an advisory as well as providing logistic, strategic and material support to the 'Tigray military command'. Twenty of the defendants on the file are under custody where the remaining were charged in their absence.

The defense team also told Addis Standard that their clients will subsequently receive court orders and be brought to court on August 02, 2021 to hear their charges. AS