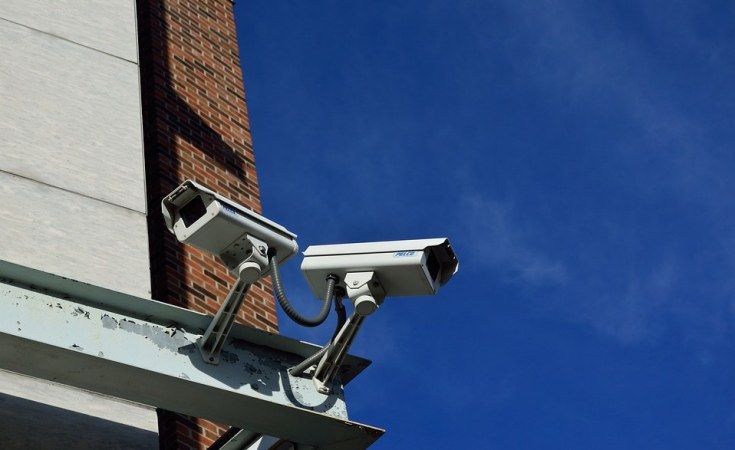 On Independence Day in 2018, President Museveni listened attentively as former police acting director for ICT Felix Baryamwisaki demonstrated how CCTV cameras detect unusual building up of a crowd and set off an alarm in the control room.

Watching on a screen miles away from the scene, the President saw a handful of young men converging and the alarm going off at Nateete CCTV command centre. The patrols were dispatched immediately and reached the scene shortly after. The President was impressed.

But rising cases where gangs riding on boda boda rob unsuspecting victims in full glare of CCTV cameras have raised concerns about the effectiveness of the government project.

On Saturday, a gang of 14 people riding on boda bodas attacked a man of Asian origin, who was also riding a motorcycle, and beat him up before robbing him of Shs5m and two mobile phones on Mawanda Road in Kampala.

The attack on Mr Jiwan Lal, an accountant working with Rigil Agro Peck Limited in Kololo, was captured by the police CCTV cameras.

"When they saw the victim being beaten, they called the area police and responded. However, the crime was executed very fast and the suspects sped off," Mr Owoyesigyire said.

VIDEO: Police in Kampala are investigating a robbery incident that happened yesterday (July 24, 2021) at around 12pm along Mawanda Road, Kampala

By press time yesterday, no suspect had been arrested.

"Police recorded statements from witnesses and we have started following up on leads that might be helpful in identifying the suspects for arrest," he said.

The attack came a week after a gang of four hit Chief Magistrate Gladys Kamasanyu with a blunt object before making off with her bag containing unspecified items at Greenhill Academy Kibuli on Mbogo Road in Kampala City around midday.

The suspects are yet to be arrested despite being captured on the police CCTV cameras.

In March, four thugs attacked Kannankutty Krisnamaham and robbed from him €100,000 near Kitgum House junction on Jinja Road in broad daylight.

Many such as incidents have been captured by the police CCTV cameras.

The criminals trail their victims and then punch them until they are unconscious before running away with the bags containing large sums of money.