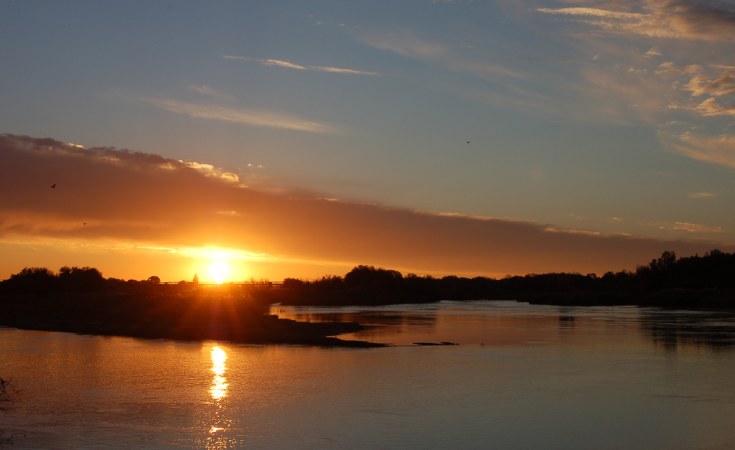 Every year some 3,000 people die in various water bodies in the country-a figure that must be addressed to prevent the avoidable deaths.

Making the revelation in Dar es Salaam over the weekend, Environmental Management and Economic Development Organization (EMEDO) Executive Director, Editrudith Lukanga further said the government must be supported by every stakeholder right into the grassroots in efforts to reverse this.

In analysis, the world drowning report 2014 by World Health Organisation (WHO) classified Tanzania as one of the high - risk countries that have a drowning mortality rate of 1.5 to 3 persons per 100,000 people.

According to the reputable organisation, drowning accounts for 7 per cent of all deaths globally, this means that 236,000 people lose their lives in water bodies every year.

"The incidence of drowning causes a lot of burden to families and friends... it also reduces the manpower and skills to contribute to the development of fishing sector "We need to work together with government to make sure we initiate concrete measures to reduce deaths from drowning," she added.

Elaborating, the executive director cited lack of formal arrangement for collection of data of people, who drown in water bodies hard to get as well as actual reporting of incidences, which in turn end up with estimates, despite the seriousness of the problem.

"EMEDO will be working with Kinondoni Municipal Council to help fishermen and other groups working in the Ocean to stay safe.

"We join the world to provide awareness to all groups working in the Oceans and entire public so that the scope of the problem is known, let alone coaching them on preventions," added Ms Lukanga.

On her part, a Fishery Officer from Kinondoni Municipal Council (KMC), Grace Kakama explained that under the Fishing Act Cap 22, 2003 every fisherman has a right to be protected in the course of his/her duty.

"But also... the authority is responsible to make sure fishermen abide by the laws and ensure sustainability of the sector.

"However, the challenge existing is poor fishing equipment, which lead them to face injuries or death in water as they execute their duties.

"Because of poor equipment in fishing, a lot of them face difficulties especially during the climate change, where many die while others remain injured.

"Every month 4 - 5 people are reported dead as a result of drowning in Kinondoni area," she said, adding that the situation must be addressed.

The Officer added that the World Drowning Day organised by the United Nations on every July 25, provides an exclusive opportunity for the government to work with stakeholders in initiating strategic measures, which ensure safety of fishermen and other people in water bodies.

"The authority alone cannot address the existing challenges, but by collaborating with stakeholders we can highly end drowning in Kinondoni and in the country," she said.

There are about 200,000 fishermen and other 4 million people, who have employed themselves in the fishing value chain, and produce about 470,000 tonnes of fish products, which contribute a lot in the fishing sector.

Drowning is a silent killer and one of the ten leading causes of death for children aged 5-14 years, hence, World Drowning Prevention Day presents an opportunity to undertake and concentrate on actions, besides drawing attention to prevent the avoidable deaths.