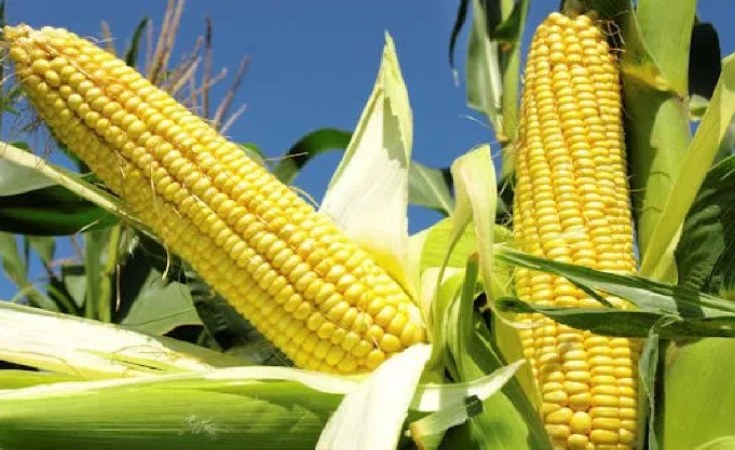 Dar es Salaam — The government, through the ministry of Agriculture, is taking several measures in an effort to stabilise maize prices which have fallen significantly in the past few months.

With bumper harvests and Covid-19-induced export restrictions - compounded by Non-Tariff Barriers (NTBs) in some key regional markets - maize prices in some areas of the country have dropped to levels that are below production costs.

Available data show that a farmer spends between Sh356 and Sh479 to produce one kilogramme of maize. But the same kilogram fetches between Sh310 and Sh475 in the market.

Against this background, the government has directed the National Food Reserve Agency (NFRA) to procure maize on prices that are above market ones.

The NFRA chief executive, Mr Milton Lupa, said recently that the agency plans to buy 150,000 tonnes of maize in the 2021/22 fiscal year, and prices would follow the directive from the Ministry of Agriculture - and that it would be within the region of Sh500 a kilogramme.

The minister for Agriculture, Prof Adolf Mkenda, said in Dar es Salaam recently that prices were even lower in some southern zone regions where a kilogramme of the item currently fetches between Sh200 and Sh250.

"These prices do not favour farmers' returns, and make it difficult for them to afford inputs," he said.

Another institution that helps in tackling the challenge was the Cereals and Other Produce Board of Tanzania (CPB).

According to the CPB director general, Dr Anselm Moshi, the board plans to purchase 298,000 tonnes of maize valued at Sh149 billion from farmers in the 2021/22 fiscal year.

"This is an average of Sh500 per kilogramme which is higher than what is being paid in the markets," he said.

He said this is a result of two major contracts which CPB has signed with industries for raw materials supplies.

"Our major contract is an annual sale of 144,000 tonnes of maize to Kenya's Grain Industries Ltd, 1,000 tonnes of which have already been exported to Mombasa," said Moshi.

CPB was also finalising talks with the World Food Programme (WFP) to sell 50,000 tonnes of maize to it, he said.

According to Dr Moshi, CPB was also finalizing the establishment of a warehouse in Nairobi in partnership with a Dar es Salaam-based company, Kapari Limited, to which 102,000 tonnes will be supplied.

"CPB factories in Arusha, Iringa and Dodoma require a total of 54,000 tonnes of maize annually," he said.

The board also plans to purchase 60,000 tonnes of millet for South Sudan, and 12,000 tonnes of sunflower for its industry at Kizota in Dodoma Region.