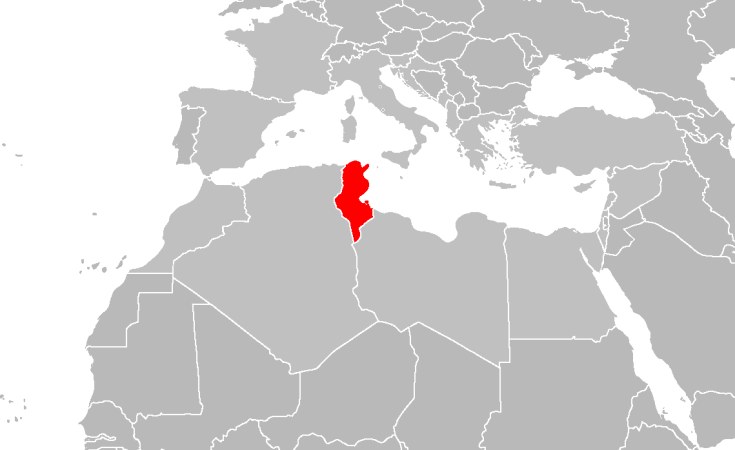 Tunisian President Kais Saied should publicly commit to respecting and protecting human rights - including the rights to freedom of expression, association and peaceful assembly - after he suspended parliament and assumed a range of judicial powers, said Amnesty International today.

Concerns that human rights are at risk in Tunisia have been further heightened today after an alarming raid by the security forces on Al Jazeera's office in Tunis, while the president has talked of using force against "those threatening state security".

In a televised speech late yesterday after a day of protests, President Kais Saied announced plans to temporarily suspend parliament for 30 days, to lift immunity for its members and personally preside over the public prosecution of parliamentarians. After his announcement, the army - which is controlled by the president - moved to block access to the parliament.

During his speech, the president said that anyone who "would use a bullet" against the security forces will be met with "a hail of bullets". The Tunisian security forces have a dire track record of resorting to unnecessary or excessive force for which they are rarely held to account.

Kais Saied has invoked Article 80 of Tunisia's 2014 constitution, which according to some interpretations gives him the right to take exceptional measures in the case of an "imminent threat against the country's security and independence". Article 80 requires the president to ensure that measures will "guarantee, as soon as possible, a return to the normal functioning of state institutions and services", while assuming the existence of a constitutional court to protect human rights. However, successive parliaments have failed to form a constitutional court which is now seven years overdue.

Amnesty is particularly concerned by the president's announcement that he will preside over the prosecution office in judicial affairs related to parliamentarians, after lifting their immunity.

The president has also dismissed the prime minister, Hichem Mechichi, whose government had itself been responsible for a sharp deterioration in human rights. During demonstrations in January, thousands of young people were arrested and protests were violently dispersed by the security forces, who also tortured protesters in custody. Mechichi's government also targeted human rights defenders and activists. Discontent with the government's Covid-19 response, with the country having the second-highest daily deaths per million people rate in the world, contributed to high levels of participation in yesterday's protests.

"The hard-won freedoms and human rights gains of Tunisia's 2011 uprising are at risk.

"The concentration of powers in the hands of the executive branch is alarming.

"President Kais Saied must ensure that any acts he orders are strictly in line with Tunisia's obligations under international human rights law, and most importantly must refrain from political purges.

"Judicial independence is one of the cornerstones of a rights-respecting society and should not be trampled on.

"The raid on Al Jazeera's offices is an outrageous assault on the right to freedom of expression."

Earlier today, Al Jazeera reported that 20 heavily-armed plainclothes police officers raided its office in Tunis, expelling staff and confiscating telephones and other equipment. Closing television stations or imposing similar arbitrary restrictions on media purely on the basis of their perceived political or other affiliations is a flagrant violation of the right to freedom of expression, said Amnesty.

Tunisia has been undergoing a shaky democratic transition since it toppled its longtime ruler Zine el Abidine Ben Ali. The country held its second parliamentary and presidential elections since the 2011 revolution in October and November 2019, which brought President Kais Saied to power and yielded a fragmented parliament, with no party capturing more than 25% of seats. Since the elections, three heads of government have been appointed. For several months, the country has been embroiled in a political crisis and disagreements over power sharing between the president and the head of government, who both exercise executive powers under the constitution.