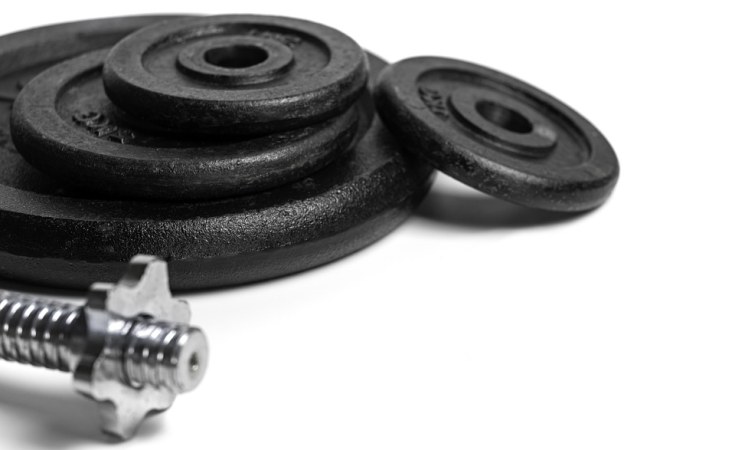 Kampala, Uganda — Ugandan authorities have detained weightlifter Julius Sekitoleko after he disappeared last week from the Olympic Games in Japan. His case is odd, as Sekitoleko did not qualify for the Ugandan Olympic team, and no one can explain why he was flown to Tokyo.

Ugandan authorities say they will likely grant bail to the 20-year-old weightlifter after he spent four days in detention but that he still may face charges.

Sekitoleko was deported to Uganda last week, after he was arrested by police in Japan's Mie Prefecture. Police went looking for him after he disappeared from the Ugandan Olympic team's training camp in Izumisano, in Osaka, Japan.

Sekitoleko competes in the elite category of 56 and 57 kilograms and has previously represented Uganda in tournaments in Kenya, Morocco and Australia. He did not qualify for this year's Olympics.

Charles Twiine, spokesperson for Uganda's Criminal Investigations Department, told journalists Monday that an investigation was launched to determine why Sekitoleko was flown to Japan with his coach.

"What is visibly clear here, is that there's a probable fraud of airlifting a person with full knowledge that he had not qualified. To go and participate well knowing he is not going to participate. Now the fundamental question is, was he part of the fraud as a conspirator and it's the reason why we are having him," Twiine said.

The athlete's wife, Desire Nampeewo, who is five months pregnant, told VOA she hoped that the government would "rehabilitate" her husband. Nampeewo said she was surprised that officials want to charge him instead.

She said life has not been easy for the athlete as he he isn't financially stable, his life has been a struggle, he sleeps on the floor and doesn't have enough food suitable for an athlete. She said he really wanted to participate but lost his mind when he was told he didn't qualify and started wandering unconsciously. She said he even wanted to kill himself.

Mark Namanya, a Ugandan sports analyst, says the athlete's disappearance from the training camp is not a new thing. He argues that many athletes who represent Uganda at the highest level come from very deprived backgrounds and see tournaments as a way out.

"It's an opportunity for them to start a new life. I was in Australia three years ago. Uganda sent, I think it's biggest team to the Commonwealth Games and five athletes vanished. I can tell you with certainty that Sekitoleko's case is neither the first nor the last," Namanya said.

It is not clear what charges may be filed against Sekitoleko.

Investigating officers say they continue to record statements from the Olympic Committee and will wait for officials currently in Japan to return to explain why Sekitoleko was allowed to travel.