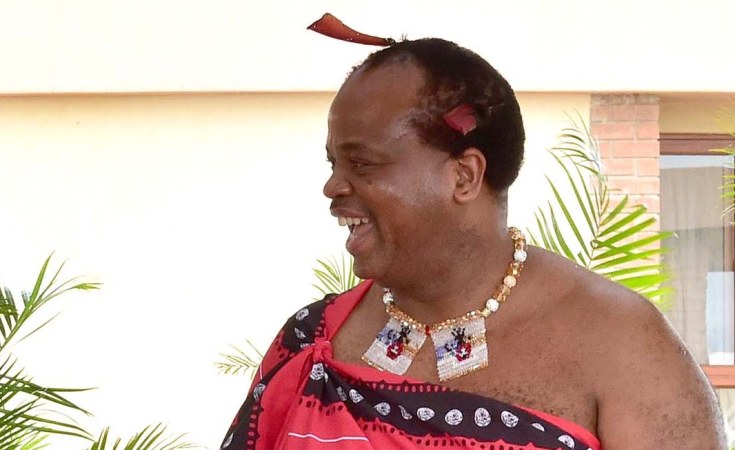 Banned opposition party Pudemo is to launch a boycott of Swazi products to target businesses in which Mswati and the royal family has interests.

The US government and the Eswatini opposition have condemned the country's government for arresting two dissident members of Parliament on Sunday. The US embassy in Eswatini said it was "deeply troubled" by the "unacceptable" arrests of Bacede Mabuza and Mthandeni Dube.

The banned People's United Democratic Movement party (Pudemo) also criticised the government for the arrests and said it would launch an international boycott of Swazi goods on 6 August to deny King Mswati the revenue he needed to pay his security forces to "brutalise" the population.

The arrests of Mabuza and Dube have puzzled some Swazi observers, as 10 days ago Mswati appeared to absolve them of any role in fomenting the violence, looting and arson that rocked the country this month.

Swaziland News reported that the European Union ambassador to Eswatini, Esmeralda Hernandez Aragones, had visited the Mbabane police station on Sunday to inquire about the arrested MPs.

The news site quoted her as saying she had personally called the Attorney-General about two weeks ago seeking clarity on the warrants of arrest then issued...