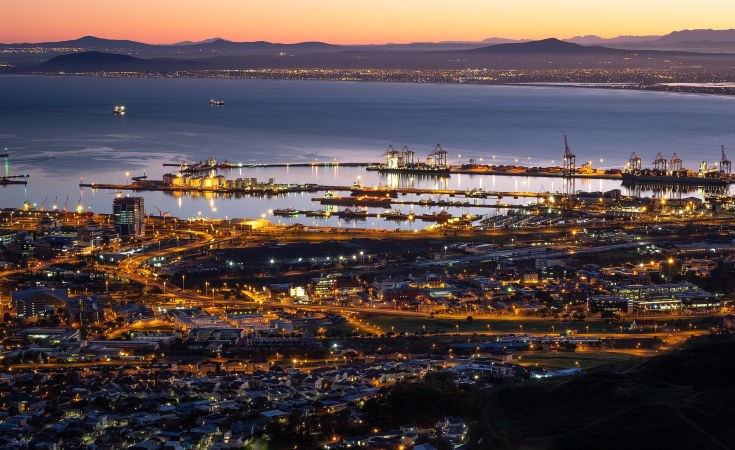 In an internal email sent to Transnet employees on Monday, the rail, port and pipeline company said the attack was 'unprecedented' and had brought the company to a standstill.

State-owned port and rail operator Transnet is still reeling from the cyberattack it suffered last week, with movement in and out of SA's ports at a near standstill and its employees forced to stop working and stay off the company's digital systems for fear of further leaks of sensitive information. There is also the risk that the majority of Transnet's more than 55,000 employees will not be paid salaries due on Tuesday.

Last week, Transnet said its IT applications had been compromised, forcing it to shut them down to identify the source of the attack. At various ports and on its rail system, the company had restored to "manual operations", it said, slowing down its ability to receive and offload containers from ships and trucks.

It is unclear whether or not the cyberattack was part of a ransomware sting. Ransomware attacks have been growing in frequency globally and in South Africa. Typically, hackers gain access to sensitive information, disable systems linked to it, and threaten to make the information public if...