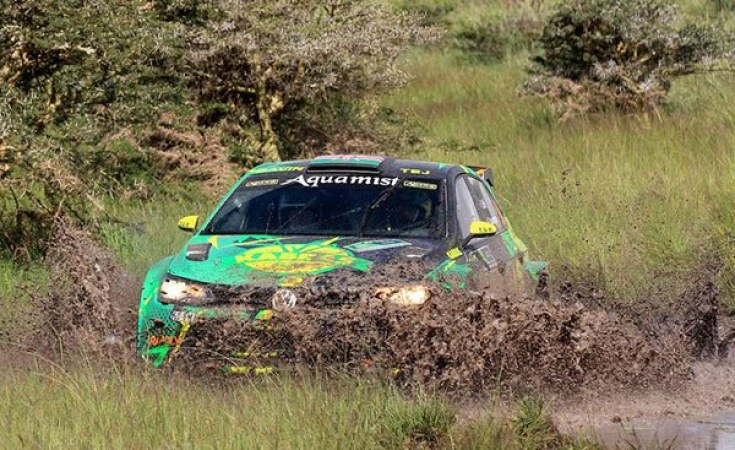 The East African Classic Safari Rally will be run in November this year. The event will be run from November 1 to 9 with approximately three stages per day over a period of eight days. The total distance will be approximately 4000km.

Open to two-wheel drive, normally aspirated, FIA rally cars built before December 31, 1985, Safari Classic replicates the incredible challenge of the original Safari and weaves a new adventure through the magical East African landscape, passing through world famous game parks and overnighting at many of the finest lodges in the cradle of Africa.

Plans for the 2021 rally include new routes across grueling terrain in Northern Kenya, bringing the rally to Baringo, Laikipia, and Nakuru.

The world's greatest Classic Rally will begin in Naivasha this year on November 1 and end in Mombasa on November 9 covering almost 4000km of the most challenging roads in Kenya.

All competitive sections will comprise gravel roads, which will be open to general traffic. The event will be separated into three stages per day, over eight days of the competition though not counting the rest day.

Carl Tundo won Tanzania's round of the 2021 African Rally Championship driving a VW Polo with Tim Jessop last Sunday. The crew was sponsored by the Minti Motorsports of UK.

His compatriot Karan Patel was in second place driving a Ford Fiesta with Tausheef Khan as his navigator.

Hamza Anwar faces a one rally ban following an incident in the practice run. The Kenyan driver, who is sponsored by Safaricom, will not be able to tackle the next round of the FIA-sanctioned rally as a punishment according to the World Motorsports rules.

Uganda's Yassin Nassir was placed third at the wheels of Subaru Impreza.

Did you know that...

Packed with technology and power, the current World Rally Cars stand out due to their spectacular ground-effect aerodynamics.

From 2022, the new generation of Rally1 will stand out for its safety cell that benefits from the results of research projects undertaken by the FIA.

The engines will be linked to a hybrid device, recuperating kinetic energy to provide increased power in special stages and to enable urban area liaison stages in 100% electric mode.

Mitsubishi Lancer and Subaru Impreza can be entered into the FIA regional rallies, up to 8 years after the end of their theoretical homologation period*.

Group S2000-Rally naturally aspirated 2.0 litres: the Ford Fiestas, Peugeot 207s and Skoda Fabias are among the most popular models of this generation, which must comply with FIA rules.