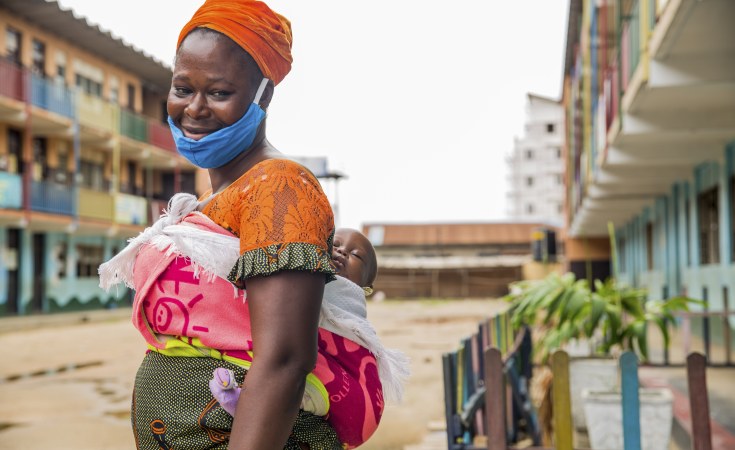 African first ladies are collaborating through the creative arts industries to break the stigma that surrounds infertility and causes women's disempowerment. Together with German philanthropic organisation, Merck Foundation, 17 first ladies launched new awards in film and song to dismantle the dishonour that comes with childlessness.

The wives of the African presidents are ambassadors for the Merck 'More Than A Mother' campaign that, among other causes, highlights sterility stigmas that disproportionately impact women, even though it hits men and women.

For the 'More Than a Mother' Africa Film Awards 2021, African filmmakers, as well as students, can submit films or docu-dramas in English, French and Portuguese by August 30. Musicians are invited to create songs around infertility.

In 2019 Merck 'More Than A Mother' initiated media and fashion awards across Africa. Journalists from East Africa were among finalists for their compelling stories on sterility.

Also, fashion awards for young designers were held in Ghana and Zambia, to create meaningful fashion trends to educate communities about infertility.

Films like Minutes to Die (2017), helped stimulate the WHO's decision in 2018 to reinstate snakebite as a neglected public health issue. The First Grader (2010) on octogenarian Kimani Maruge's quest for education, won multiple awards.