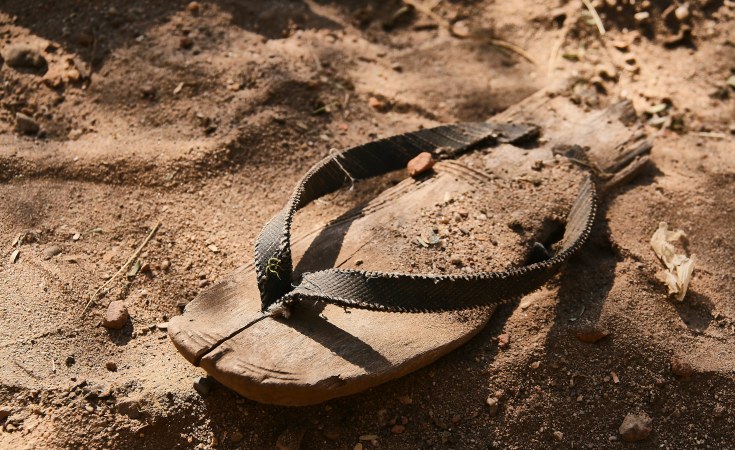 The ransom bearer says the pupils are being kept by the bandits in poor conditions in 25 different camps.

The man seized by kidnappers after delivering a N30 million ransom for the release of 136 pupils of Salihu Tanko Islamiyya School, Tegina in Rafi Local Government Area of Niger State, has described how the pupils are being kept in "disturbing" conditions.

The ransom bearer provided an insight to how they are being held after his own release on Monday.

PREMIUM TIMES reported how Kasimu Barangana was sent along side six others to deliver the ransom but was seized by the bandits over an alleged shortfall of N4.6 million in the N30 million ransom.

Mr Barangana told PREMIUM TIMES after he was released on Monday that the children were being kept in poor conditions in 25 different camps.

"The pupils were separated into 25 groups in the forest, with each group being monitored by different gangs in fear of attacks.

"I was taken round the enclave to see the children and I found their conditions disturbing," Mr Barangana said.

However, he said the bandits did not maltreat him.

"While I was in the forest with the kidnappers I was given fair treatment, I fed on beef throughout my stay with them. They gave me N11, 000 as transport fare, they are very kind to me.

"We should just be praying for the safe return of the pupils. But I cannot say exactly when they will be released because they are demanding five new motorcycles as another ransom for the release of the school pupils," Mr Barangana said.

Before they sent the N30 million ransom, the parents had earlier sent N25 million, some parents and one of the schools teachers, Yakubu Idris, earlier told PREMIUM TIMES.

The head of the school, Abubakar Alhassan, earlier disclosed that some parents sold off their landed properties and his school sold off a portion of its land to raise the N30 million.

They then sent Mr Barangana and six other men to deliver the money in the forest whrre Mr Baragana was detained by the bandits.

"We believe that the latest N30 million ransom is complete but the bandits have continued to devise a means to be receiving more money from the parents," the parent said, refusing to disclose their identity because the state government has allegedly forbidden them from granting media interviews.

Earlier, the Secretary to the State Government, Ibrahim Matane, explained why the government is yet to apply force in rescuing the pupils.

Mr Matane said the government was "taking time to evaluate ongoing negotiations with the bandits in order to prevent collateral damage.

"We know the location where they (pupils) are; we are very careful of any untoward situation; we do not want to hurt the children while resorting to military operations," he was quoted to have said by Leadership newspaper.

He further told the paper that the state government was looking at other options devoid of payment of ransom before considering "kinetic action."

The bandits had on May 30 stormed the Islamiyya school, which also has nursery and primary schools, and abducted the pupils.

Two parents reportedly died of shock after hearing that their wards were among the children kidnapped.