Kenya: Why There Is Trouble in the Gor Mahia Camp 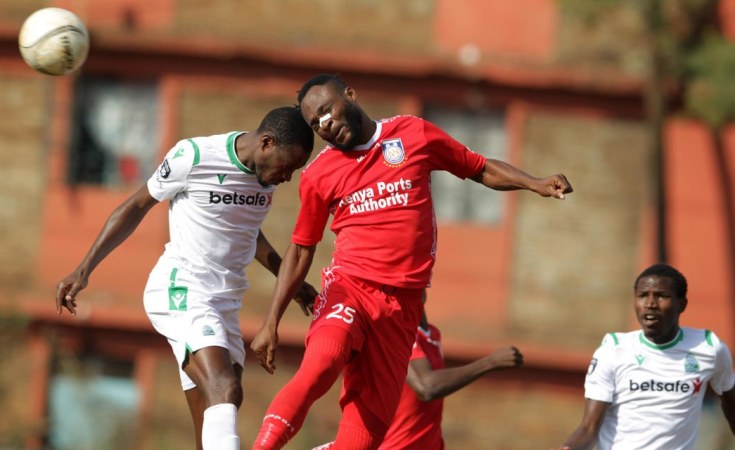 The crisis at Gor Mahia continues to deepen with over 10 players believed to be on their way out of the broke defending champions, who are yet to win in the last seven matches in the Football Kenya Federation Premier League.

Club fans have once again called for the exit of long serving chairman Ambrose Rachier and Team Manager Jolawi Obondo, saying the duo are part of the problems at the club.

Rachier was re-elected for a four year term in August last year, while Jolawi has been with K'Ogalo for over two decades.

Gor host their arch rivals AFC Leopards in the 'Mashemeji' Derby on Saturday at Nyayo National Stadium. A loss will add to the woes of K'Ogalo, who only defeated Ingwe on post-match penalties on June 4 to lift the FKF Betway Cu, and qualify for next season's Caf Confederation Cup.

"I'm a senior player in this team and I can confidently tell you I know about 10 of my teammates who have started negotiations with other teams and their focus is elswhere. Everybody is pressing the exit button in this club," said the senior player, who sought anonymity, saying revealing his name could jeopardise the process of getting his release letter from the club.

The player reiterated that the morale at Gor Mahia's camp is low due to four month salary arrears and most players have been attending training sessions just to keep fit.

"We have been given endless promises and many of us have their focus elsewhere. If even getting water during training sessions is a problem, how sure are you that we will be paid our money?" he posed.

With six matches to the end of the season, Gor languish in an unfamiliar eighth position on the log with 40 points.

The club has already lost former captain Kenneth Muguna and his assistant Charles Momanyi to Azam and Tusker respectively.

After the 1-0 loss to Ulinzi Stars, agitated club fans floored social media naming Rachier and Obondo as the source of the club's woes.

They claimed they will never participate in the financial initiatives put by the current Executive Committee to bail out the club and accused Obondo of poor transfer policy which has seen the club signi low quality players.

They also said the club should speedily look for a foreign coach to replace Portuguese tactician Carlos Vaz Pinto, who exited three weeks ago.