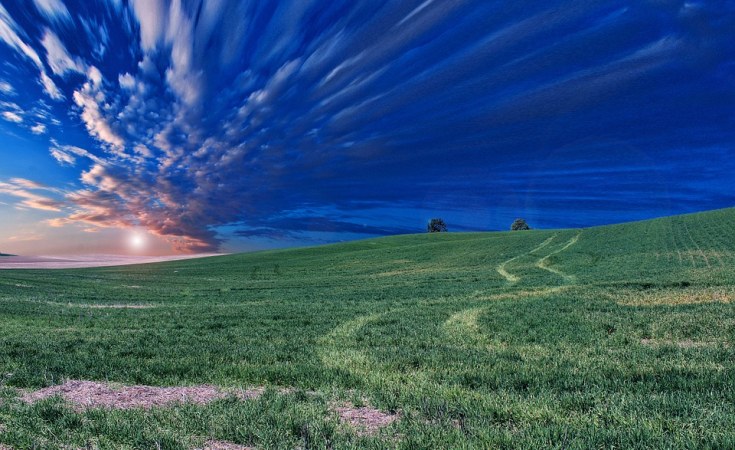 The Director-General of the Food and Agriculture Organization of the United Nations (FAO), QU Dongyu, today reiterated his call for more investment in rural areas and actions to end hunger and poverty at the Pre-Summit of the UN Food Systems Summit.

He made the appeal at one the Pre-Summit's special events organised by FAO and Italy "From the G20 Matera Declaration to the Food Systems Summit: A Framework for Emerging Coalitions of Action", following the same call at the Italy-presided G20 Foreign Affairs and Development Ministers' meeting last month where - for the first time - food security and nutrition were at the centre of the agenda, culminating in the Matera Declaration - a declaration by the G20 Ministers, FAO and other UN agencies and partners to support agri-food systems' transformation and overcome challenges to end hunger.

"Let me repeat my main message again: We must refocus our energies and investment on rural areas," said Qu. "Investing in the agriculture sector is the solution to eradicate hunger."

Qu's message comes amidst a dramatic worsening of world hunger in 2020, much of it likely related to the fallout of COVID-19. According to a report issued this month by FAO and its partners, around a tenth of the global population - up to 811 million people - faced hunger last year - up to 161 million people more than in 2019.

The pandemic has also caused a decline in farm and off-farm-related income, and affected the rural households' incomes negatively across all developing regions. Eighty percent of the world's poorest, or 600 million people - more than Europe's entire population - live in rural areas, working in the agricultural sector, and yet go to bed hungry.

In response, the G20 Matera Declaration provides a path to ending hunger, outlining priorities for the food security and nutrition sectors - from underscoring the relevance of the One Health approach, empowering women and the youth to adapting agri-food systems to climate change.

The Declaration also emphasized the importance of partnerships, and encouraged countries to join the Food Coalition - an Italy-proposed and FAO-led initiative that aims to mobilize political, financial and technical support for countries affected by COVID-19.

Marina Sereni, Italy's Vice Minister of Foreign Affairs and International Cooperation said: "In Matera, the G20 Ministers committed to fostering a global mobilization, leveraging on other international processes. The Food Systems Summit, which involves the United Nations and its membership, is one of them. In this wider forum [...], we can intensify our work to get back on track with the 17 goals of the 2030 Agenda for Sustainable Development, and deliver a world without hunger."

Sereni highlighted the Matera Declaration's priorities, and pointed to the Food Coalition as a tool to implement the Declaration.

The year of 2021 is a unique year to restate our commitments, urged Qu as it provides ample opportunities, including the current Pre-Summit and the UN Food Systems Summit in September, "to go beyond words, commitments, and planning", and "move to action: form coalitions and alliances with concrete deliverables".

In this respect, the UN Food Systems Summit in September needs to be "the beginning of a new era", stressed the FAO Director-General, with time-bound, inclusive and accountable partnerships.

"Unless we assume responsibility and take urgent actions, we might gather in 2030 to announce that not only did we not eradicate hunger and poverty but that 660 million people are still hungry," warned the Director-General as he reiterated FAO's commitment to lead and co-lead the Summit's coalitions of action related to FAO's mandate to end hunger and poverty.

Máximo Torero, FAO's Chief Economist, who also spoke at the event, urged for actions at the country level and in rural areas to ensure recovery - and a green recovery - from the pandemic. In this respect, he said, the Matera Declaration set priorities for policymakers towards sustainable food systems and could help frame and advance related discussions at the UN Food Systems Summit, whilst the Food Coalition - built on country's needs - could provide a key platform to turn ideas emerging both from the Summit and the Matera Declaration into concrete actions and results.