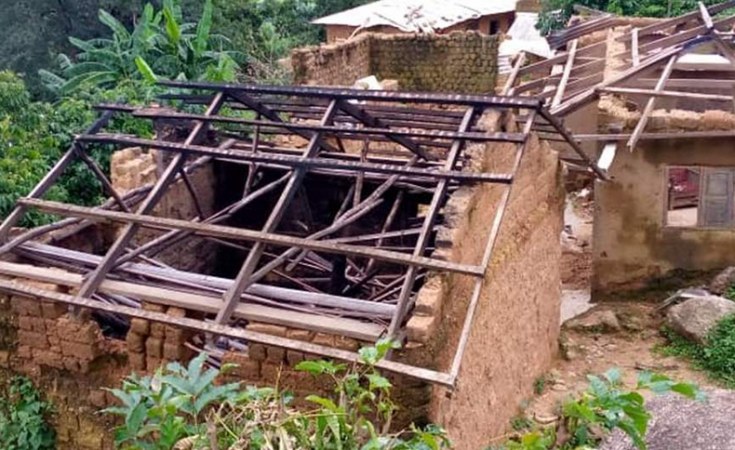 Hon. Robert Bapooh Lipot one of the Union des populations du Cameroun (UPC) faction leaders has appealed for reconciliation and unity to rebuild a strong party.

Leaders of the various factions of the Union des populations du Cameroun (UPC) are all yearning for a strong and united party that will regain its province in the country's political playground.

One of the leaders, Hon. Robert Bapooh Lipot on July 22, 2021 made a federative appeal to party members to put aside their intestinal quarrelling, build bridges between all the factions of the party and consensus that is imperative for the future of the UPC. He said it was time more than ever before to come out of the bickering caused by circumstantial ambitions that do not tie with ambitions of millions of Cameroonians who always respect the intrinsic values of the UPC. To him, the time has come for all factions to unite in order to progress and inscribe the party in the management of challenges to which the country is faced today. All must be done, he said, to deviate from the multiplication of congresses by factions of the UPC. He also called for an end to leadership tussles and enjoined militants to work together in order to rebuild the dynamism that characterised the founding fathers of the party. For the UPC to regain its pivotal position in Cameroon's political landscape, Bapooh Lipot called for dialogue, reconciliation and triumphal love that will obliterate division and organisation of a unitary and inclusive congress that will enlighten national and international opinion on the party.

Contacted, Dr Baleguel Nkot Secretary General of the UPC said the party would hold its congress in September 2021. He said it will be a lieu par excellence for the assembly of all members of the UPC. He specified that in the UPC, every member is a militant of the grassroots structures and disclosed that Hon. Bapooh Lipot is militant of the Matomb Section.