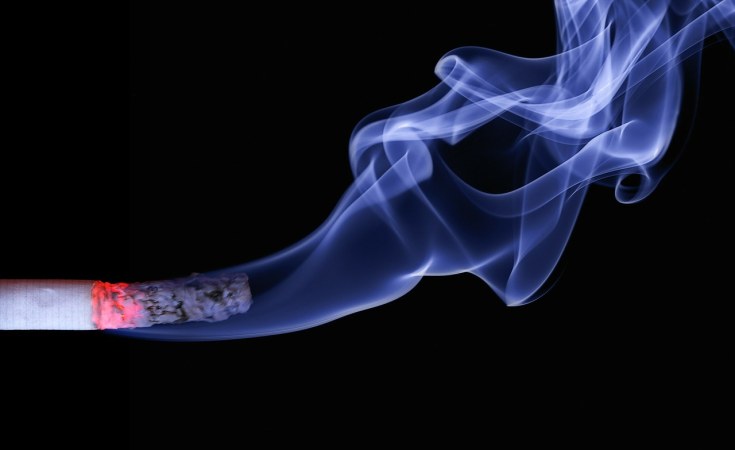 The Addiction 2021 conference took place online from July 21 to 23. It was organized by the South African National Council on Alcoholism and Drug Dependence's (SANCA's) which is one of the largest non-profit organization dealing with the prevention and treatment of substance use disorders with 30 treatment centers in all nine provinces of the country.

This international conference aimed to create a practical, evidence-based substance use disorder (SUD) solutions relevant to Africa by facilitating collaboration between members of the treatment community, such as doctors, psychiatrists, psychologists, nurses and other healthcare practitioners.

They underlined the importance of stopping the stigmatization of disorders in order to be more effective in the treatment of patients, as indicated in the concept note of the conference:  " Substance use disorders have long been perceived as indicative of personal deficit. This has resulted in much self- and community-stigmatization for those affected. Some existing strategies for tackling substance dependence have been remarkably successful in achieving recovery for those affected. The evidence is however clear that substance dependence is a medical disorder. In order that we may reach the remaining affected, the narrative needs to change to one that is less punitive and more socially inclusive."

Ron Pohar is a clinical pharmacist specializing in areas of addiction, smoking cessation and mental health. He mentioned the 2016 study of the Global Burden Disease that provides a tool that quantifies health loss from hundreds of diseases, injuries and risks factors. This study stated that smokeless tobacco causes less harm than traditional tobacco use:  " There is sufficient evidence that chewing tobacco and other products of similar toxicity cause excess risk of oral and oesophageal cancer while, at this time, existing evidence does not support attributing burden to snus (moist form smokeless tobacco mostly used by Scandinavian countries) by or similar smokeless tobacco products. Globally, smoking tobacco causes far more burden than smokeless tobacco".

In July 2020, the US Food and Drug Administration authorized smokeless tobacco IQOS from Philip Morris International to advertise that it is less harmful than smoking cigarettes.

A number of other independent studies have corroborated those conclusions. Dr Delon Human is a South African doctor specializing in tobacco harm reduction, who has collaborated with the company British American Tobacco on harm reduction.

For Human , Nicotine Replacement Therapy (such as skin patches or chewing gum) is simply not the solution:  " Nicotine Replacement Therapy is not working. If we would have any other medication that would have a success rate of less than 5% we would probably think again whether this medicine should be on the market. It is simply not working. We have good evidence that it is not working and therefore we should try everything in our health professionals toolbox to make sure we can help adult smokers who want to quit or switch."

Imane Kendili, a psychiatrist who specializes in addiction studies, insisted that quitting smoking is a much more complex topic than first thought - similar to what one considers when dealing with patients with mental illnesses such as schizophrenia, bipolar disorder and depression:  " Not every smoker wants to quit. Even if they have heavy diseases such as cancer or heart disease. For those with heavy mental disorders, it is difficult to convince them to quit."

Dr Kgosi Letlape is a medical doctor and healthcare leader in South Africa and former president of the World Medical Association (WMA). He did not use doublespeak when mentioning accountability regarding international and national policies:  " Tobacco harm reduction is something we have to fight for. We sit in a society where our leaders have abandoned thinking for themselves. So, they are going to listen what others say like the WHO. But what the WHO says is not the right thing. I am not optimistic, but I am going to fight so that we create the right policies… At the end of June, 4 million had died worldwide from Covid after eighteen months and the world is panicking. Every year 8 million smokers lose their lives to smoking related diseases and the world is still sleeping. Smokers are human too. And I hope all of us will rise to make sure that what happens to smokers doesn't happen. We need to convince our lawmakers to make policies appropriate for the 21st century. If we can prevent one daily death, it is something to be celebrated."

Tobacco is the leading preventable cause of death in the world and the African region is experiencing an increasing rate of tobacco use, according to the World Health Organization. The WHO framework convention on tobacco control - ratified by 44 African countries - aims at reducing tobacco use, focusing on prevention and cessation mostly. Whereas tobacco harm reduction is considered as an intermediary and pragmatic solution for those who want to quit but cannot.