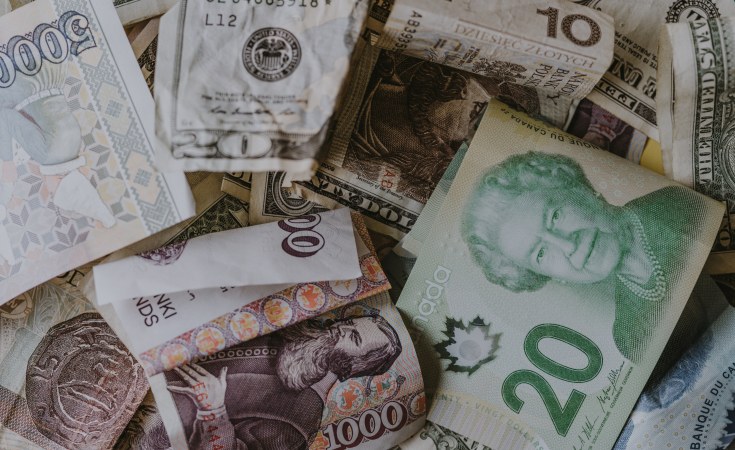 Naira fell significantly against the U.S. dollar at the parallel market on Wednesday noon, a day after the Central Bank of Nigeria (CBN) said it would no longer sell forex to Bureau De Change operators.

The local unit, which opened at today's trading session at N505 per $1, is currently trading at N522 to a dollar at the parallel market segment, data from abokiFX.com, a website that collates parallel rates in Lagos showed.

This implies a N17.00 or 3.40 per cent devaluation from N505.00, the rate it closed at the previous session of the black market on Tuesday. It is the currency's biggest fall ever.

The CBN governor, Godwin Emefiele, had announced Tuesday that it has stopped the sales of forex to Bureau De Change operators.

He explained that the parallel market operations had become a conduit for illicit forex flows and graft.

Mr Emefiele who stated this during a live TV broadcast while announcing that the bank has retained its benchmark policy rate, emphasised that weekly sales of foreign exchange by the CBN will henceforth go directly to commercial banks, and that the CBN will also call off the processing of applications for for BDC licences in the country.

"We are concerned that BDCs have allowed themselves to be used for graft," Mr Emefiele said.

He said the CBN would channel weekly allocations of dollar sales to commercial banks in order for them to meet legitimate foreign exchange demands, while urging bank operators to sell forex to every customer who meet its requirements.

Analysts say the move is bound to push prices of goods and services higher at a time inflation has reached a four-year high.

Most Nigerian businesses and travellers source forex from BDCs after CBN placed restrictions on transactions that can qualify for official sales of foreign currencies.