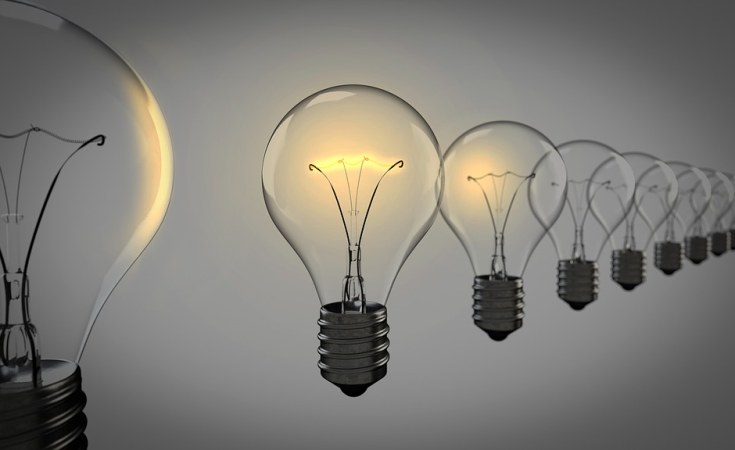 It is the fourth grid failure in 2021, and as usual the impact has been widely felt.

Several Nigerian cities including the capital, Abuja, and Lagos were plunged into darkness Wednesday after the national electricity grid collapsed yet again.

Electricity distribution companies announced a breakdown of the grid, the fourth this year, after extended hours of power outage experienced in many parts of the country. In some areas, the outage began on Sunday.

Eko Electricity Distribution Company, based in Lagos, said "Dear valued customer, we regret to inform you of a system collapse on the National Grid that's causing outages across our network. We are working with our TCN partners to restore supply as soon as possible."

Ikeja Electric, also in Lagos, also updated its customers on Facebook: "Dear Esteemed Customer, the current power outage is due to a nationwide system collapse that occurred at about 12:26hrs. Power supply will be restored gradually to various parts of the network as soon as the Grid is stabilized. Kindly bear with us."

The Abuja Electricity Distribution Company (AEDC) said in a statement, by its general manager, corporate communications, Oyebode Fadipe, that the system collapse happened around 12:26pm on Wednesday.

The statement said Abuja and neighbouring states were affected by the outage.

"We have been unable to serve our customers in Niger, Kogi and Nasarawa States as well as a significant portion of the entire Federal Capital Territory," it said according to the statement quoted by The Cable.

"At the moment, only 20 megawatts (MW) has been allocated to AEDC as against the over 400MW that we have been receiving in recent times."

The Enugu Electricity Distribution Company said, "Please be informed that we lost supply this morning from our sources of power supply at Awada - New Haven and Egbu Transmission Stations, due to a total system collapse.

"This has informed the present power outage being experienced by our customers across our network.

"Work is on-going by the TCN engineers to identify the fault, clear it and restore supply accordingly and we are on standby to restore our feeders once this is concluded."

The story was the same with the Port Harcourt Electricity Company, responsible for parts of Niger Delta.

"The Port Harcourt Electricity Distribution Plc. wishes to inform its esteemed customers in Uyo, Eket and Ikot-Ekpene that the power outage being experienced is due to loss of power supply from the Transmission Company of Nigeria, TCN.

"TCN technical crew is currently working to resolve and power will be restored as soon as the fault is cleared. We apologize for the inconvenience," It said on Sunday.

Also, the Kaduna Electricity Distribution Company apologised to its customers for the inconvenience.

On February 17, the national grid experienced a partial collapse leading to power outage in some parts of Nigeria including Lagos.

In March, the country suffered extensive power outage when 18 plants accounting for most of the electricity the country generates faced operational problems.

In May, Nigeria experienced another system collapse that resulted to blackout in parts of the country.

A spokesperson for the Transmission Company of Nigeria, Ndidi Mbah, did not respond to calls or text messages Wednesday.