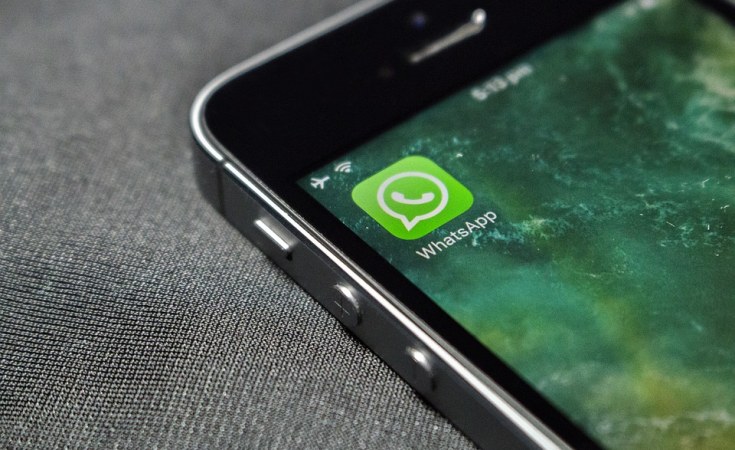 A WhatsApp group has emerged as the focal point for the eight days of riots and looting that claimed more than 300 lives and ripped R50bn out of a struggling economy.

Suspended ANC members and leading lights of the so-called RET faction, Carl Niehaus and Andile Lungisa, are the only two national figures who were part of the main WhatsApp group formed to plan protests when former president Jacob Zuma was jailed.

The protests led to the worst riots and looting democratic South Africa has seen, as organisers lost control of the campaign that claimed more than 300 lives, more than 75,000 jobs and cost more than R50-billion in economic losses.

The WhatsApp group was initially called "Free Zuma co-ordinators" but later changed its name to "Free Zuma information". They planned numerous such groups across the country, but this is regarded as the main one by ANC activists who infiltrated some of the groups.

Parts of KwaZulu-Natal and Gauteng were hard hit by violence and looting that went on for a week. KZN was Ground Zero of the destabilisation campaigns. Activists in the ANC are compiling lists of fellow ANC members on the groups to show how a factional war...