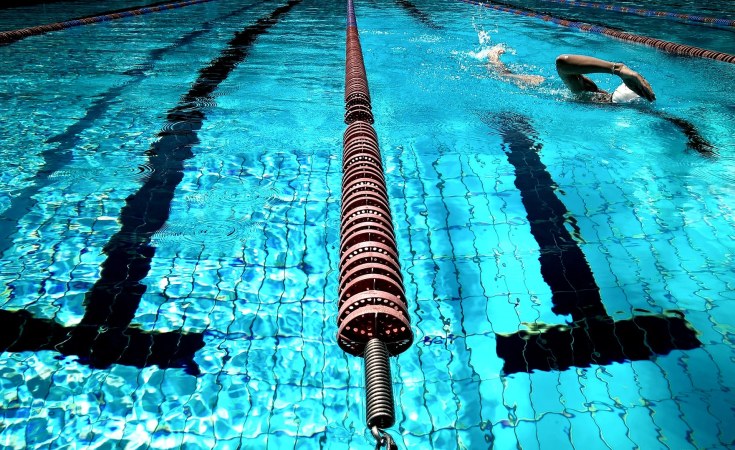 Cape Town — For the first time since 2000, South Africa will have two women in an Olympic swimming final.

On July 29,  Tatjana Schoenmaker and  Kaylene Corbett  put the country on the map once again as they made the final of the women's 200m breaststroke.

Schoenmaker, who is competing in her first Olympic Games, claimed the country's first medal on Tuesday July 27, as she won silver in the women's 100m breaststroke.

Corbett shaved another 0.40 seconds off her personal best (PB) in the first semi-final as she touched the wall in 2:22.08.

The 22-year-old was third going into the final 50m but pushed through to win the semi-final as American star Lily King finished second (2:22.27).

The 200m breaststroke final is scheduled to get under way at 03:41 (SA time) at the Tokyo Aquatics Centre on Friday July 30.