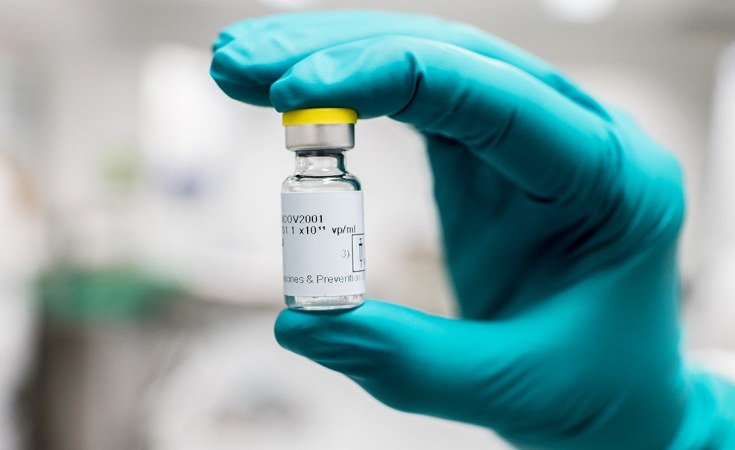 The disruptive force of the Covid-19 Pandemic is sweeping around the world and affecting most of the developing countries.

According to the World Bank's latest economic analysis on Zimbabwe, the number of extremely poor citizens rose to 7.9 million in 2020 due to Covid-19. The pandemic led to the economy to even more collapse as it was already shaking before the pandemic hit the world.

Faced with a dwindling economy and a heavy debt burden borrowing to sustain its citizens is not feasible for the Zimbabwean government. Thus, Special Drawing Rights (SDR) seem to be the only "messiah" that can save Zimbabwe in the fight against Covid-19.

SDR are used by the IMF to make emergency loans and are mostly used by developing countries to up their currency reserves without the need to borrow at high interest rates.

The issuance of SDR is one of the best options to fight against Covid-19 as developing countries desperately need it. Zimbabwe is expected to get US$800 million SDR which is about $1,1 billion and this is an estimated six-fold increase on Zimbabwe reserves.

Just as much as the Covid-19 vaccine shot is meant to fight infection against covid-19 so can SDR be seen as a "shot" meant to ease the Zimbabwean economy that has suffered as a result of Covid-19.

By injecting SDR into the economy, it is expected to see the economy becoming less tense.

However, in as much as the vaccine is not 100% protective of Covid-19 so are SDR to the economy. SDR cannot be the only aid that can fight against the pandemic thus the need to prioritize what is important to revive the economy and protect the citizens.

The issue of corruption in Zimbabwe is very high and thus it will not come as a surprise if the SDR meant to ease the pandemic tension is used by the "officials" for their own benefit. Hence the need to work in line with President Mnangagwa's chant to Zero Tolerance to corruption and this calls for watchdog institutions to be on high alert.

SDR are important than any other aid because they are not debt inducing and have no conditionalities and do not take long to be transferred. The issue of aid that comes with conditionalities can be testified as disruptive as seen by the Economical Structural Adjustment Programme (ESAP) thus the government is being given a chance to work with aid that does not require and conditionalities. We are being given the chance to use the reserves however we want, and this is important as we are able to prioritise what we know will help the most.

This will be useful for increased health spending for Covid-19 tests, protective equipment and vaccination.

As alluded earlier on it is important that if the SDR are injected into our central banks, government officials prioritize what is important to curb the disruption that Xovid-19 has brought to the economy as well as the citizens.

This entails that health officials have enough protective clothing, our hospitals which are in a dire state are improved and aid in the form of food is given to the most affected citizens.

Thus, transparency and accountability at this stage should be prioritized and every detail on how these SDR are used should be made public.

This is important as Zimbabwe has received aid to curb the pandemic from China but little has been done as there has not been much of change.

The United States government contributed US$3,5 billion to fight against Covid-19 with Zimbabwe receiving a provisional country allocation of US$75 to 150 million but no reports have been given on how all this aid has been used hence the importance of transparency and accountability when the SDR are issued in our Central Banks.

Covid-19 has brought distress not only to Zimbabwe but to every country on the globe and these SDR come in as a form of the globe uniting to help each country to cope during these trying times.

This will be a "shot" that our government needs in order to try and restore stability both to the economy and its citizens.