Kenya: Nema to Start Nationwide Crackdown on Use of Plastic Bags 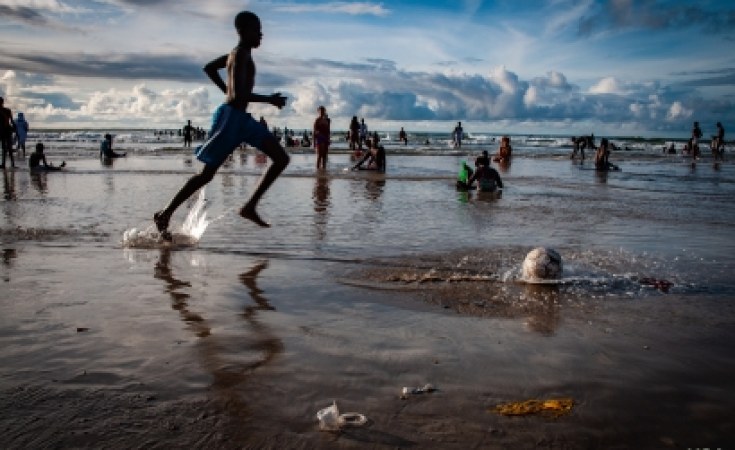 A. Hammerschlag/VOA
(file photo).
The Nation (Nairobi)
By Collins Omulo

The National Environment Management Authority (Nema) will next week start a major crackdown on single-use plastic bags across the country.

This comes after the authority expressed concern that some traders are still sneaking the commodity into the country despite its ban in 2017.

Nema Director-General Mamo Boru said the war on the single-use plastic bags is yet to be won as the compliance level is still at 93 per cent.

He said porous borders and the reluctance by neighbouring countries to also ban the use of the product pose a challenge to achieving 100 per cent compliance.

Mr Boru added that border points including Isebania, Namanga, Busia and Moyale are still being sued by traders to sneak in plastics into the country.

"We intend to carry out a heavy crackdown on single-use plastic bags in all the 47 counties starting next week to ensure that we get rid of all the plastic bags," said Mr Boru.

He cited a case this week where Nema officers impounded a vehicle transporting about 10 tonnes of the single-use plastic bags worth Sh1.2 million while on its way to Moyale in Marsabit County.

The vehicle was intercepted between Isiolo and Marsabit and was heading to Moyale town then Ethiopia, where there is a lot of demand for the commodity.

He said the case is already in an Isiolo court where the driver and the trader will be charged.

Further, the authority has also roped in the Directorate of Criminal Investigations (DCI) officers on an intelligence-based enforcement to make sure the plastic bags do not get into the country.

"We have also engaged county governments through their market supervisors [who] are held responsible for plastics found under their jurisdiction," he said.

The Nema official added that they have also gazetted an additional 100 environmental inspectors for the 47 counties to ensure compliance on the ban.

Meanwhile, he said Nema is working with the Kenya Association of Manufacturers on a takeback scheme for polyethylene terephthalate (Pet) water bottles.

"The Pet bottles are now more conspicuous and that is why we are working closely with KAM on the take-back scheme. We need to look at the waste as a resource and set up recycling facilities where the youths will be paid to collect the used bottles," said Mr Boru.