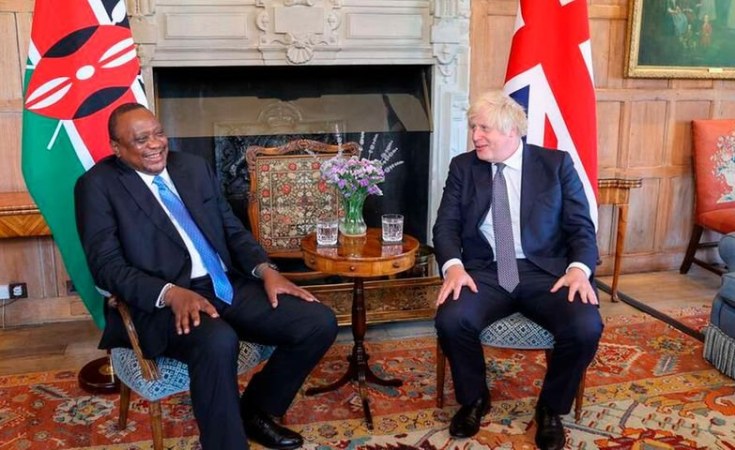 One of the goodies from President Uhuru Kenyatta's current visit to the United Kingdom is a new pact allowing Kenyan nurses and other health professionals to work in that country. The new scheme is a godsend for more than 30,000 jobless health workers.

The job openings come at a time when Kenyans are reeling under the Covid-19 pandemic ramifications. Jobs have been lost in various sectors as the economy takes a beating from the coronavirus. It is through support from traditional donors and international agencies that the effects can be mitigated.

This new deal is a welcome assurance that the post-Brexit period will not in any way interfere with the cordial relations between Kenya and Britain. It could, in fact, widen opportunities for Kenyans since, apart from dealing only with Britain, separate arrangements can be made with European Union.

However, as the Kenyan nurses take up the British offer, the health authorities should also explore and tap into potential similar healthcare vacancies in the EU member countries.

The UK has been a traditional partner with mutually beneficial relations since independence six decades ago. The period has been characterised by increased co-operation, investment and trade. It was feared that Brexit might jeopardise this, hence the excitement about the UK's assurance thatits ties with old allies will be maintained and even strengthened.

The new deal comes barely six months after the UK offered skilled Kenyans without a university degree work permits under the post-Brexit immigration rules. But while the export of health workers should ease unemployment, the goal of self-sufficiency in manpower should not be compromised.

As President Uhuru Kenyatta has pointed out, his visit to the UK has presented an opportunity to reaffirm Kenya's commitment to the long-standing bilateral relations.

Kenya-UK Deal to Boost War on Cancer, Training of Nurses