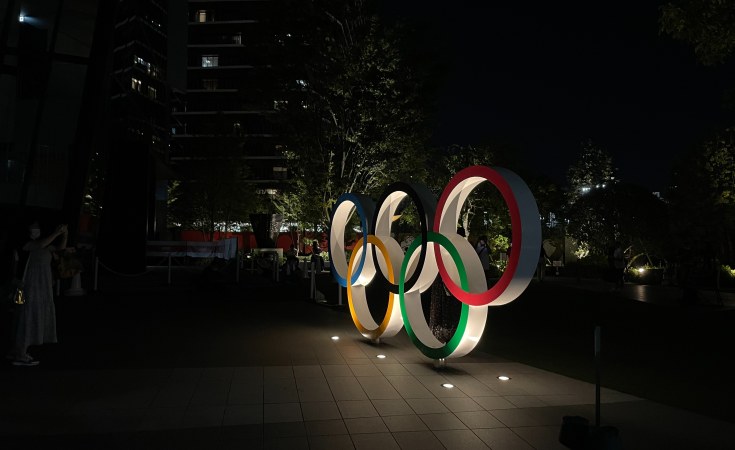 Nairobi — Kenya Lionesses hopes of making the quarter finals at the Olympic Games were dimmed on Thursday after losing their second match 35-12 to Russia Olympic Committee at the Tokyo Stadium.

The Russians ran in five converted tries against Kenya’s two as they picked up their first victory at the Games.

Kenya next faces Great Britain on Friday and another loss will see them drop to the classification matches and out of medal contention.

The Lionesses who started their day with a loss to New Zealand’s Black Ferns seemed to have given themselves some hope at halftime, coming from 14-0 down to close in the game at 14-12. However, they could not sustain the tempo in the second half as the Russians ran riot.

Sozonova Nadezhda dotted down Russia’s first try of the game after citing space to cut through the defense off a scrum just inside Kenya’s 22. The conversion by Seredina Kristina gave them a 7-0 lead.

Off another scrum, the Russians went 14-0 up. They picked up the ball, stretched the Kenyan defense out wide before Kukina Marina fed Kristina of the ball, the latter stretching her hand to dot down despite a late challenge from the Kenyan side.

But, Kenya were not just about to let their guard down despite going 14-0 down.

Janet ‘Shebesh’ Okello drew oneback with a powerful run through the middle after using her strong right hand to push away Marina, before stomping up the pitch to dot down under the posts.

Okello then completed her brace of tries after Kenya;s decision to go for the line out with the clock running down paying dividends. Kenya won possession from the set play, won a penalty close to the try box, Okello starting quickly and going over.

The conversion was wide but the two point deficit at the break offered some hope for Kenya.

But, all hopes of a comeback in the second half went up in smoke with Russia totally commanding the game. Daria Shestakova dotted down their third try of the game with a powerful run down the middle.

They were 28-12 up moments later when a persistent Russia finally broke through a determined Kenyan defense. Captain Tiron Alena crossed over for the fourth try of the game with the conversion sailing through.

Marina then completed her brace and took the game further beyond Kenya with another spirited spring down through the middle after picking out the slightest of spaces between an attacking Kenya side.

Praise for Team SA At the Olympics