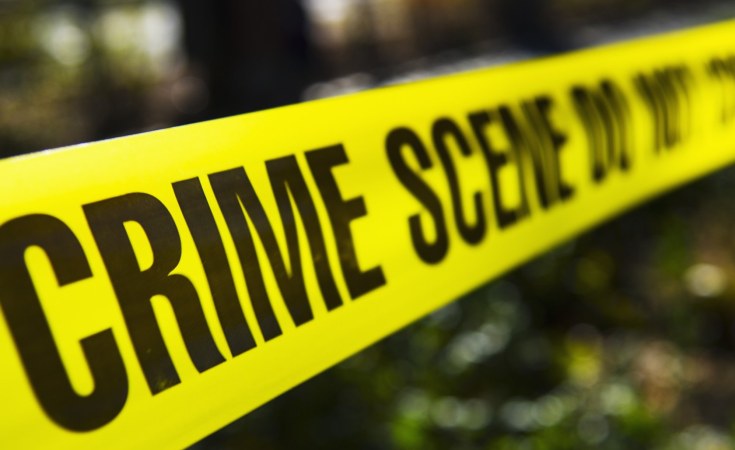 The exercise was largely peaceful in most parts of the state but gunmen invaded Ugwuachara Central School, Ebonyi Local Government Area, shooting sporadically.

At least two persons were injured on Saturday in Ebonyi State as the ward congress of the All Progressives Congress (APC) turned violent in Ebonyi Local Government Area.

The exercise was largely peaceful in most parts of the state but gunmen invaded Ugwuachara Central School, Ebonyi Local Government Area, shooting sporadically.

Many persons were said to have sustained injuries from the gunshot while others took to their heels.

The gunmen, believed to be working for a top politician in the state, allegedly carted away the electoral materials.

The local government had been identified as a flashpoint before the exercise as major stakeholders from the area failed to agree on consensus candidates for the election.

A resident of the area said supporters of top politicians in the area continued to shoot sporadically all through Friday night at Ugbodo in preparation for the congress.

A source who witnessed the shooting at Ugwuachara said the gunmen stormed the area in a bus while voting was going.

"At 5 p.m., I drove from police junction Ugwuachara through Tina Nweze street to Ugwuachara Central School. I was trying to access a small market there to buy ginger for my wife.

"On getting to Ugwuachara Central School, I saw a black Hiace bus with tinted glass and a saloon car. I didn't pick the reg numbers because their plates were covered, besides the multitude in the field participating in the APC ward congress.

"All of a sudden gunmen numbering about ten emerged from the bus with AK-47 rifles and gunfire ensued. There was chaos as I was caught in the melee, I managed to hit the Abakaliki Mile 4 road and crossed to the other side

"I packed somewhere and rushed to where I could get a clear picture of the scene. I saw gunmen suspected to be Ebubeagu operatives fleeing the scene while others started returning fire.

"At that point, the unknown gunmen entered their vehicles and drove out while Ebubeagu entered their own vehicle and pursued them.

"Then some people who ran towards my side told me that two gunmen were brought down," he said.

"When I emerged from my hiding place, I drove towards police junction trying to access my house but started hearing the sound of gunfire again along Tina Nweze street and people who where fleeing the street told me that Ebubeagu were confronting the unknown gunmen who fled through Haraca by Expressway.

"On my way home I saw a woman lying in her pool of blood and when I asked onlookers, they told me that one of the people pursuing the gunmen hit a bike carrying the woman and her leg got shattered."

Ebubeagu is the security agency set up by the state government.

The source, who pleaded anonymity, said he drove the injured woman to the Alex Ekwueme Federal Teaching Hospital where he also saw some members of Ebubeagu who brought some of their men to the hospital.

"When I got to Accident ward AE-Fetha I noticed the presence of Ebubeagu operatives and when I enquired I was informed that they rushed their colleagues who suffered bullet wounds from the incident to the hospital," he said.

PREMIUM TIMES could not confirm the claim that two person were killed during the shootout.

The police spokesperson, Loveth Odah, did not respond to requests for reaction.

The Commissioner for Internal Security, Stanley Okoro Emegha, said he was not aware of the shooting.

He said the congress was largely peaceful and successful in most most parts of the state.