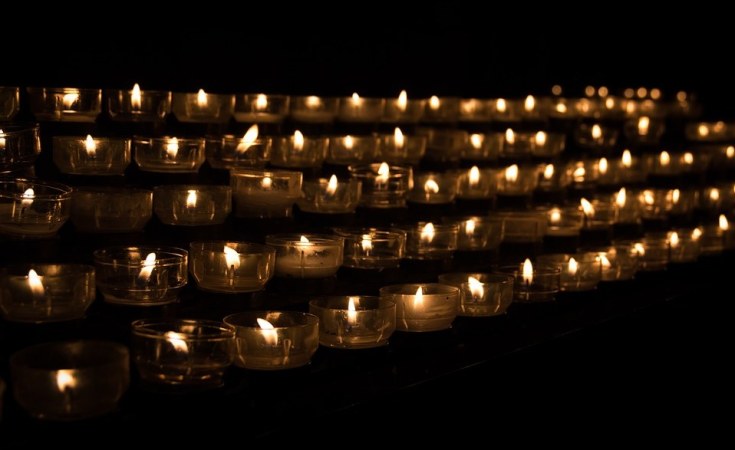 WORLD International Boxing Association intercontinental welterweight champion, Monalisa Sibanda, had to summon her ring courage, this time outside it.

It's a cast-in-stone rule in the Shona culture, including in Ndahwi Village, Masvingo, that once a grave is dug, it cannot spend the night without the corpse being buried.

It was Gogo Muungani, who raised the professional boxer, at her Mabvuku house, after her parents separated, and after her mother's death, when Sibanda was just nine.

Gogo Muungani was 84, at the time of her death, on Friday last week.

She was diabetic and also suffered kidney failure, according to Sibanda.

But, when the body finally reached Muungani Village, at around 10:30pm on Sunday, the "wierd burial" ceremony had to take place, immediately.

A tearful Sibanda, who is preparing for her title defence against Tanzanian challenger Happy "Sniper" Daudi, said she had to bury her grandmother, as no volunteers, could come forward.

"The body was initially scheduled to arrive in Gutu on Saturday night and be buried on Sunday afternoon," said Sibanda.

"But things didn't go according to plan.

"It was then decided that the body be buried upon arrival, on Sunday afternoon, the grave was dug early in the morning, on Sunday.

"But, then, the processes delayed and the body arrived in Gutu, at around 10:30pm.

"Due to the timing, most people retreated, when a funeral services company staff asked for help, for the body to be carried to its final resting place.

"They pleaded for volunteers since it was already late but noone was forthcoming."

She said she then took matters into her hands.

"I then raised my hand, together with my uncle, and two other close relatives," she said.

"I am the one who laid the reed mate, and some blankets, inside the grave and, yes ,it was almost 11pm.