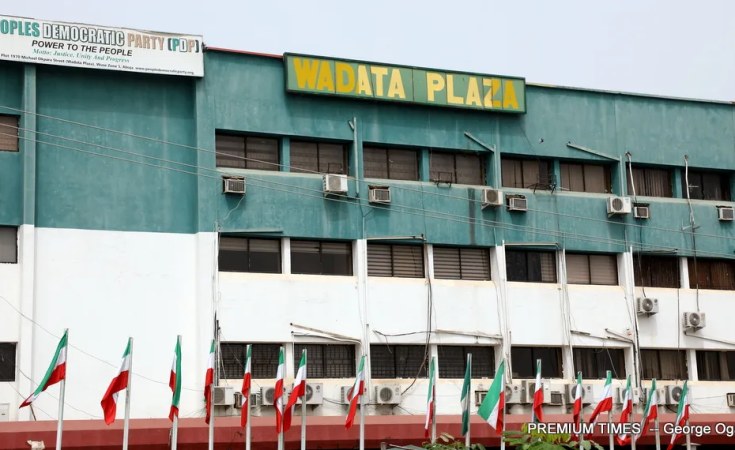 The NWC members were elected in 2018 and their tenure will expire in December 2021.

Seven members of the National Working Committee (NWC) of the Peoples Democratic Party (PDP) have resigned from their positions.

The officials resigned in separate letters to the National Chairman of the party, Uche Secondus, on Monday.

Although the names of those who resigned could not be ascertained immediately, it was gathered that they were occupied deputy positions.

Attempts to reach the spokesperson of the PDP, Kola Ologbondiyan, were unsuccessful as he did not pick calls to his mobile telephone.

However, the Nigerian Tribune is reporting that party's National Organising Secretary, Austin Akobundu, a retired colonel, confirmed the resignation of the officers on Tuesday.

The current NWC members led by Mr Secondus were elected for a four-year tenure in 2018 and they would leave office in December this year.