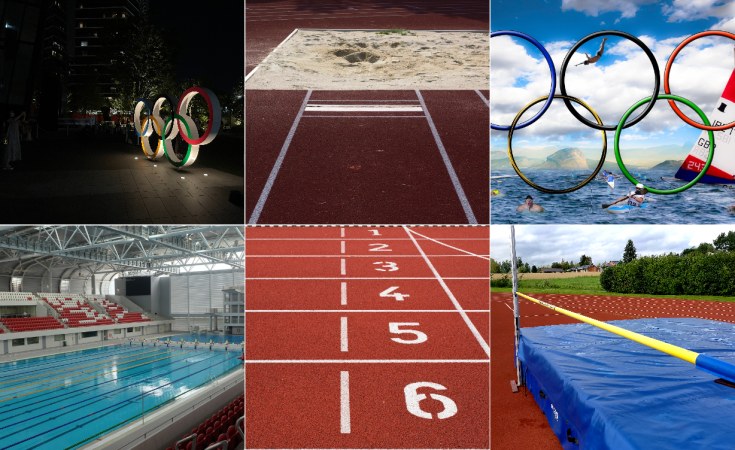 However, the unthinkable happened and history was rewritten yesterday when the 18-year-old nimble-footed Mboma closed out a stunning all-round performance to scoop a silver medal in the women's 200m final in a personal best time of 21.81, sending the nation into a wild frenzy.

Not only did Mboma's blistering winning time of 21.81 shatter the World U/20 record set and broken twice by herself earlier in the semifinals, but she also became the first woman to ever win a medal for Namibia at the Olympics - in the process bringing an end to a 25-year medal drought at the games.

Mboma finished in second place hot on the heels of Jamaica's defending Olympic champion Elaine Thompson-Herah, who won the gold medal in a time of 21.53 seconds, while Gabby Thomas of the US rounded off the podium in third place in 21.87.

It was a great day for Team Namibia as her trusted 'partner in crime' Beatrice Masilingi set a new personal best time of 22.28 as she finished sixth overall just behind Ivory Coast's Marie-Josee Ta Lou. "It feels great and I'm really happy. I was here for experience and I didn't expect to win a medal. In the past, every time I ran against the best athletes, I felt nervous. But I don't feel nervous this time. When I reached the race (final), I lost my nerves and started pushing.

I never give up. I just wanted to keep my head down and focus on that. Now I have got a medal. I am happy. I can't say what will happen in the future but I believe I can still do better.

I'm really happy with the win and I'm happy to be taking the medal to the Land of the Brave,"

An equally overjoyed President Hage Geingob also took to social media immediately after the race to join thousands of Namibians in congratulating Mboma for the momentous win, saying her victory marks a new monumental beginning for Namibia as a country. "Wow! Silver for Christine Mboma! I wish to congratulate Christine for her brilliant achievement during the 200m finals at the Tokyo 2020 Olympics. As a country, we are extremely proud. An outstanding ambassador of our country, you have flown the Namibian flag very high. Beatrice Masilingi, you have done us proud. You put up a brave performance in the 200m finals at the Olympics. Even if you didn't walk away with a medal, the future is bright for you and we are proud of you. Coach Henk Botha, thank you for nurturing these exceptional talents," tweeted Geingob.

First Lady Monica Geingos also joined the nationwide bliss, tweeting; "We believe her! Christine's silver medal at the Tokyo 2020 Olympics feels like gold to us. Mboma and Masilingi raced against misogynoir, and won. Thank you Christine, Beatrice and Coach Henk for reminding us that greatness never shrinks; it grows, it gets better!"

Local telecommunications giant MTC, which gave a three-year N$4 million sponsorship to Mboma and Masilingi ahead of their Olympics participation, yesterday also commended the runners for their undying spirit despite facing scrutiny following their withdrawal from the 400m list of the Tokyo Olympics as a result of so-called naturally high testosterone levels.

The Namibian teens were only running the 200m because they are barred from their preferred distance of 400m under international rules for athletes with Differences of Sexual Development, also known as (DSD). Under World Athletics regulations, they would have to undergo treatment to lower their testosterone if they want to compete in distances from 400m to a mile.

From Mbwata to Podium ... Mboma's Family Revel in Olympic Spotlight