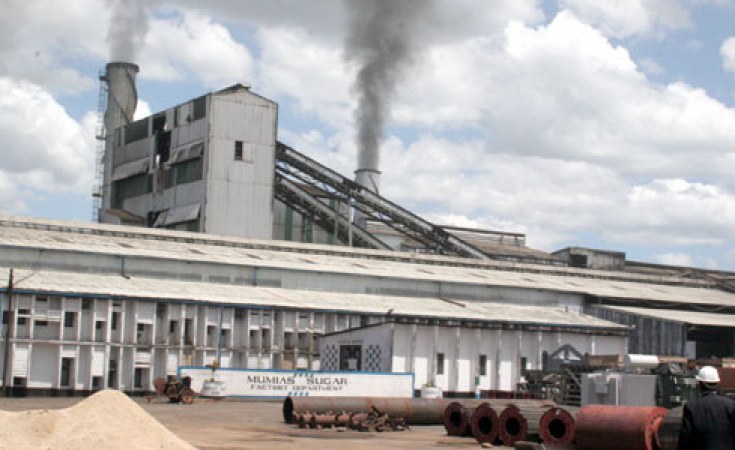 Nairobi — Kenya Power has appointed Rosemary Oduor as the Acting Managing Director, replacing Bernard Ngugi whose exit has been been abruptly announced after two years of service at the helm of the company.

In a statement, Kenya Power said Oduor brings over a wide experience in power engineering and management, having joined the Company in 1991 and served in various senior positions.

Prior to her appointment, Oduor was the Company's General Manager in charge of Commercial Services and Sales.

She is also an engineer by profession.

On Ngugi's exit, the Vivienne Yeda, Chairman Board of Directors said; "On behalf of the Board of Directors, I take this opportunity to thank Mr. Bernard Ngugi for his dedicated service to the Company and wish him all the best in his future endeavors.

The electricity distribution did not provide more information on Ngugi's exit from the top position.

The change of guard comes at a time when the company has been operating in losses.

The utility firm reported a net loss of Sh939 million in the year to June 2020, from a profit of Sh262 million made the previous year.

The company attributed the loss to power leakages, declining revenues, and the adverse effects of COVID-19.

It is also one of the 18 state corporations that have been identified by the National Treasury for restructuring following a recommendation from the International Monetary Fund (IMF).