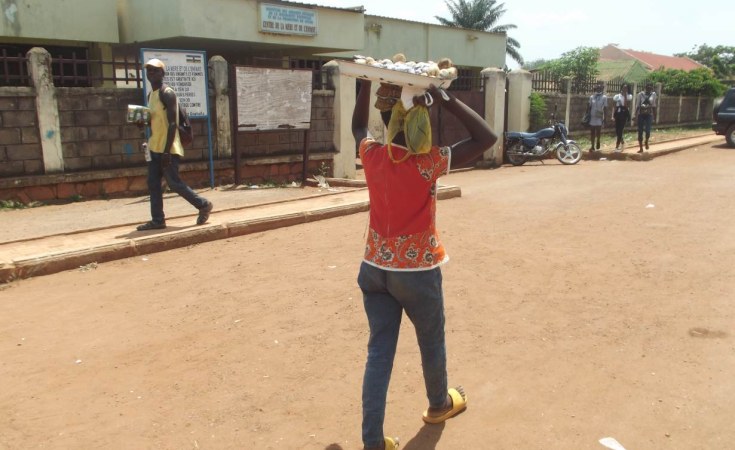 President Faustin-Archange Touadéra of the Central African Republic (CAR), at the invitation of his host President Paul Kagame, is on Thursday, August 5, expected in the country for a four-day state visit.

Upon arrival at the Kigali International Airport, he is expected to head to Village Urugwiro where he will hold a tête-à-tête followed by bilateral talks.

Subsequently, the two heads of state will address members of the press and witness the signing of several bilateral agreements.

An agenda shared by the Office of the President indicates that the visiting president will also visit the Campaign Against Genocide Museum, Gasabo district, before being hosted at a State Banquet.

Kinigi IDP Model Village was inaugurated last month as part of the national festivities to mark the twenty-seventh anniversary of Liberation - Kwibohora27.

Currently, it hosts 144 families, a secondary school, an ECD center, health center and other facilities.

Before his departure on August 8, President Touadéra will tour several conservation and eco-tourism destinations.

This is President Touadéra's first visit to Rwanda since he assumed office for his second five-year term in March this year.

Officials say the visit seeks to strengthen existing cooperation such as in security as well as private sector partnership.

The two countries have in previously been seeking to make efforts towards further strengthening of ties.

Beyond ties on security, on which Rwanda stands as one of the top contributors of peacekeeping forces, the two countries have previously signed agreements on defence, mining and oil, as well as investment promotion.