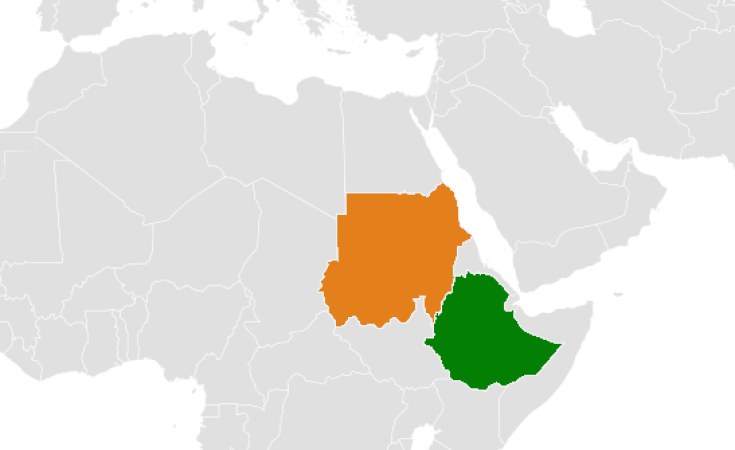 After Sudanese efforts to help broker a ceasefire in Tigray were rejected by Ethiopia, Khartoum has recalled its ambassador to Addis Ababa.

With Sudan is currently chairing the regional body Intergovernmental Authority on Development (IGAD), Sudanese Prime Minister Abdalla Hamdok said he was trying to "encourage all Ethiopian sides to reach a ceasefire agreement, and engage in comprehensive political talks", in a statement released on Sunday.

Part of the issue stems from Fashaga, the contested border region that is used by Ethiopian farmers, but claimed by Sudan.

This situation "needs to be thoroughly addressed, before Sudan could be entertained as a credible party in terms of facilitating such kind of negotiations," said Ethiopian prime minister spokesperson Billene Seyoum.

Ethiopia also accused Sudan of an "incursion" into their territory.

Sudan said these statements, which cited Sudan's "lack of neutrality" as "allegations with no basis".

Additionally, Ethiopia has gone ahead with the Grand Ethiopian Renaissance Dam, which neighbouring countries Sudan and Egypt have been at odds with since work began in 2011.

Both countries, which are downstream from the Blue Nile, fear this mega-dam will threaten their access to water they need for drinking, sanitation and irrigation.

Sudan has been a place of refuge for tens of thousands of Ethiopians fleeing the fighting and the rape and abuse that has been documented.

The UN says that this has created famine-like conditions for 400,000 people now in refugee camps in southeastern Sudan.

"There's famine now in Tigray." That 10 June 2021 declaration by the UN's most senior humanitarian official was the clearest indication yet that embattled Tigray faced a severe food emergency. https://t.co/y6opCkPorG - The Conversation Africa (@TC_Africa) August 9, 2021

The International Committee of the Red Cross (ICRC) reported on Monday that refugees are suffering from malnutrition, malaria and Hepatitis E as there is not enough food, clean water, sanitation and shelter for everyone. And the beginning of the rainy season has made living in the camps worse, according to the ICRC.