Guinea: WHO Supports Guinea After Detection of First-Ever Case of Marburg Disease 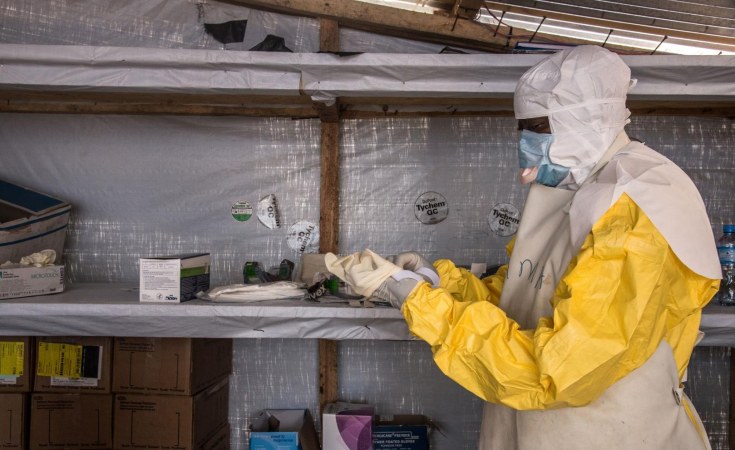 The World Health Organization (WHO) is supporting Guinea following a confirmed death from Marburg virus disease, the first known case in the country and West Africa, the UN agency reported on Wednesday.

Marburg, a highly infectious disease that causes haemorrhagic fever, is transmitted to humans by fruit bats. The virus is in the same family as Ebola.

It was detected in Gueckedou prefecture in southwestern Guinea, and less than two months after the country declared an end to an Ebola outbreak this year which killed 12 people.

The patient was a man who died on 2 August, eight days after the onset of symptoms. The village where he lived is near the borders with both Sierra Leone and Liberia.

Tedros Adhanom Ghebreyesus, the WHO Director-General, said Guinea's Ministry of Health reported the case to the UN agency on Friday.

WHO is supporting the authorities in investigating the source of the outbreak, tracing contacts and in forming the local community about protection measures.

Gueckedou prefecture is the same region where cases of the Ebola outbreak in Guinea this year, as well as the 2014-2016 West Africa outbreak, were initially detected.

Marburg disease has a nearly 90 cent fatality rate, according to WHO. Currently there is no treatment against it, although vaccines are under development, but rehydration with oral or intravenous fluids and treatment of specific symptoms, improves survival.

Previous outbreaks and sporadic cases on the African continent have been reported in Angola, the Democratic Republic of the Congo, Kenya, South Africa and Uganda.

The disease was first recognized in 1967, following two large simultaneous outbreaks in laboratories in the German cities of Marburg, and in Belgrade, capital of the then Yugoslavia.

Efforts Under Way to Contain Marburg Disease in Guinea