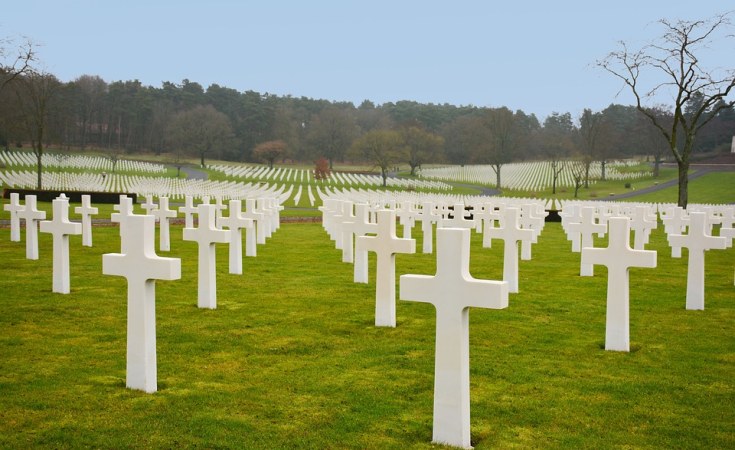 Sudan has agreed to hand over Omar al-Bashir, the former Sudanese president who is subject to an international arrest warrant for war crimes and crimes against humanity, to the International Criminal Court in The Hague.

The announcement was made on Wednesday during a visit by recently appointed ICC chief prosecutor Karim Khan, although it must be approved by Sudan's ruling sovereign council.

The "cabinet decided to hand over wanted officials to the ICC," Foreign Minister Mariam al-Mahdi was quoted as saying by Sudan News Agency (SUNA), but it remains unclear as to when this would happen.

Sudan "is prepared to cooperate with the ICC," said Daglo according to to SUNA.

Bashir, 77, has had a warrant out for his arrest for more than 10 years for crimes of genocide, war crimes, and crimes against humanity committed in the western Darfur region.

The United Nations estimates some 300,000 people were killed and 2.5 million displaced in Darfur, fighting that began in 2003.

"Sudan's commitment to seek justice is not only to abide by its international commitments, but it comes out of a response to the people's demands," Prime Minister Abdalla Hamdok, on Wednesday, after he met with Khan.

The Hague or Sudan?

What is not clear is whether Bashir would be expedited from Sudan to stand trial at the ICC in The Hague, or whether he could be tried in Sudan.

The ICC could help with the "establishment of (a) Special Court for Darfur", said Volker Perthes, UN Special Representative to Sudan, but did not give specifics on this.

Part of the issue of handing over Bashir to the ICC was that Sudan is not party to the court's founding Rome Statute.

The Sudanese cabinet voted last week to ratify the Rome Statute, however, which is an important step for Bashir to face trial.

The strongman ruled Sudan for 30 years until he was deposed by youth protests in 2019. He is currently in Kober high security prison in Khartoum with two others who are wanted by the ICC, ex-defense minister Abdel Rahim Mohamed Hussein and Ahmed Haroun, a former governor of South Kordofan State.

"We do welcome the reconfirmation by the [cabinet] of its intention to hand over former president Bashir and other former officials wanted by the ICC for crimes in Darfur," US State Department spokesman Ned Price told reporters.