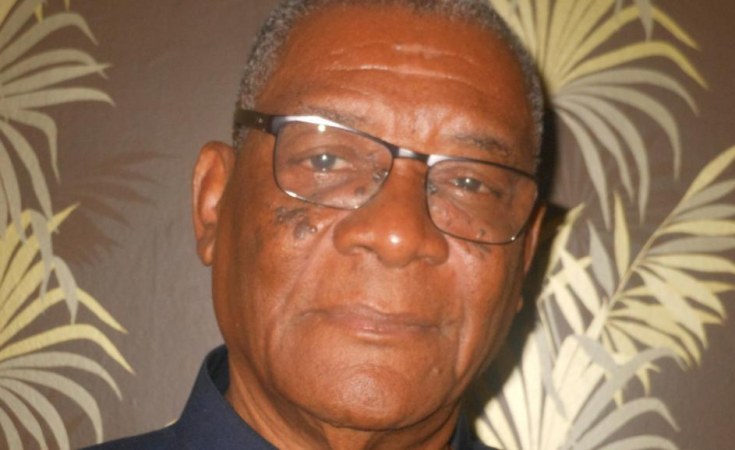 Sao Tome and Principe President Evaristo Carvalho has been hospitalised since Saturday following an illness.

VOA radio quoted sources saying that the head of state was operated on for an umbilical hernia.

The president's hospitalisation comes at a time when the country is experiencing an electoral crisis due to the delay in holding the second round of the presidential elections.

President Carvalho is not a candidate and his term ends on September 3, 2021.

After the crisis generated by a request for a recount of votes in the first round by the current president of the national assembly Delfim Neves, who is a candidate, the country's parliament has not yet set a new date for the second round of the presidential poll.

The largest country's opposition party, ADI, which supports Carlos Vila Nova, the candidate with most votes in the first round of presidential election held on July 18, accuses Delfim Neves, who came in third of planning a coup in order to temporarily assume the presidency and indefinitely postpone the conclusion of the electoral process.