Kenya: Win for Men As MPs Back Bill On 50-50 Childcare 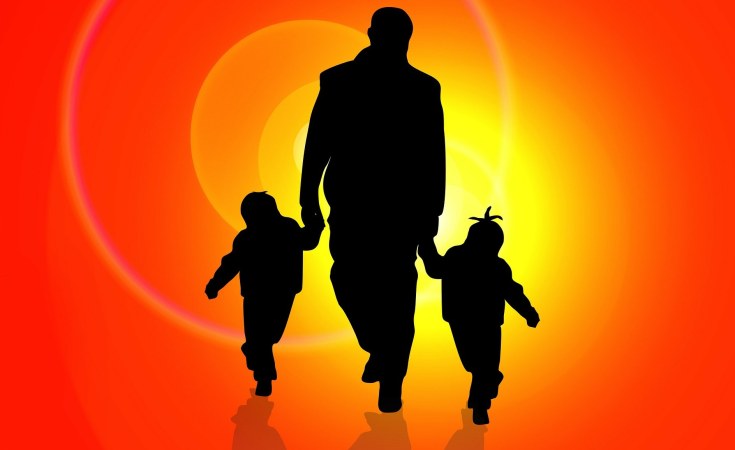 Members of Parliament have backed a Bill seeking 50-50 sharing of parental childcare responsibilities, in what could mark a big win for men who as per the current law are disadvantaged in the event of separation or divorce.

The committee on Labour and Social welfare, in a report before the House, have backed the Children (Amendment) Bill, 2020 by Homa Bay Town MP Peter Kaluma, which seeks to have the rights of all children applied uniformly, whether their parents are married or not, by aligning the principal law with Article 53 of the Constitution.

Article 53 (1) (e) of the Constitution provides that every child has a right to parental care and protection.

Currently, the law is not uniform as it applies differently to children whose parents are married and those with single parents.

For instance, section 24 (3) of the law, which the Bill wants amended, provides that where a child's father and mother are not married to each other, the mother shall have parental responsibility at the first instance.

Further, the law also stipulates that the father can only assume parental responsibility through a court order.

However, the committee chaired by Mwea MP Kabinga Wachira, has asked the House to adopt its report so that all parents can have equal responsibility over the child, whether married or not.

"The committee having considered the Children (Amendment) Bill recommends that the House passes the Bill as it is," reads the report.

The Bill by Mr Kaluma seeks to amend provisions of the Children Act, 2001 to align them with the constitution. The Bill seeks to vest equal responsibility for parental care and protection of a child in both the mother and the father, whether they are married to each other or not.

The Bill further provides that neither the father nor the mother of the child shall have a superior right or claim against the other in the exercise of such parental responsibility.

The Bill already underwent first reading in December last year, and was committed to the Labour Committee for review and public participation. It is now expected to come for debate in the second reading.

Clause 2 of the Bill seeks to amend section 24 of the Principal Act to make it mandatory for the father and mother of a child to have parental responsibility of the child, whether the parents were married at the time the child was born or did not subsequently get married.

According to the report, the National Gender and Equality Commission supported the Bill and urged the committee to take advantage of the constitutional and legal reforms prevailing in the country to draft a comprehensive law to guide all matters affecting children.

The Committee has also approved that in a situation where one of the parents, through a DNA test, has confirmed that the child does not belong to them, they may cease taking up parental responsibilities.

The Children Act 2001 defines parental responsibilities as all the duties, rights, powers, responsibilities and authority which, by law, a parent of a child has in relation to the child and child's property in a manner consistent with the evolving capacities of the child.

The Children Act also provides that parents, whether in a relationship or not, must make necessary financial contributions to the care, upbringing and development of their children.

In case of divorce, the report reads that a divorce agreement or maintenance order from a court will stipulate the cash amount a parent needs to pay the parent who has primary care of the child.

The lawmakers have further given unmarried men a lifeline to acquire parental responsibilities, without necessarily getting a court order.

Currently, the law requires that where the father and mother of a child are unmarried, the father of a child may only acquire parental responsibility over the child if he applies to the court for an order or enters into an agreement with the mother.

The Bill also stipulates that a person who has parental responsibility for a child may not surrender or transfer any part of that responsibility to another.

However, the person may arrange for some or all of the responsibilities to be taken by another person but he/she takes responsibility in case of anything.

In case of death of the mother, the father shall exercise parental responsibility for the child either alone or together with any other testamentary person appointed by the mother.