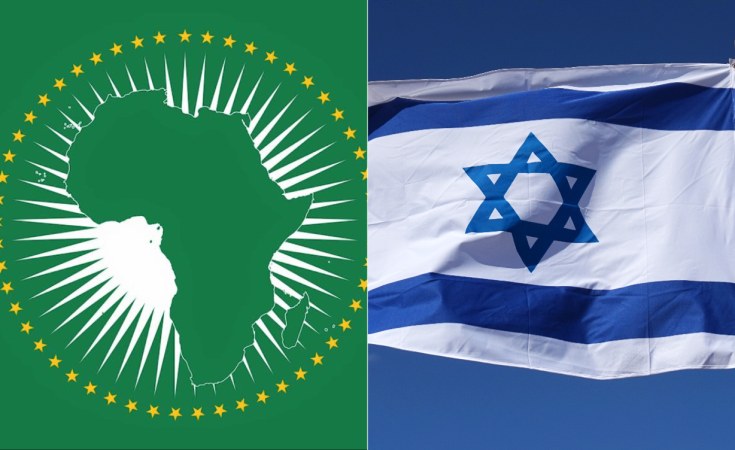 Southern African countries have united to oppose the admission of Israel into African Union (AU) as an observer state.

"The Summit expressed concern and objected to the unilateral decision taken by the African Union Commission to grant the State of Israel Observer Status to the African Union", a communiqué from the 41st Ordinary Summit of the Heads of State and Government of SADC, held in Lilongwe, the capital of Malawi, said.

Israel was last month returned to the AU fold as an observer state, joining Palestine which was admitted in 2013.

It was 20 years since Israel was ejected after pressure from then Libyan leader Muammar Gaddafi as a form of protest against maltreatment of Palestinians.

The decision has elicited anger from certain African countries including Algeria, Botswana, Namibia and South Africa.

Namibia and South Africa have gone on to push for the matter to be discussed at the regional level, with the SADC meeting in Malawi becoming one such arena.

It was unclear whether the AU could rescind the decision, however, as many other countries on the continent remain largely neutral on the issue so far.

However, Mr Mahamat has defended the decision, saying it reflected the position of majority of member states.

Israel enjoys diplomatic relations with 46 of the 55 AU member states of the AU. Some like Chad, Morocco and Sudan have only re-established ties with the country in the last one year.

Observer status allows non-members like Israel to participate in certain activities of the AU although it cannot have a vote on matters. It may, nonetheless, allow the country's diplomats to lobby for favourable policies at the General Assembly. Israeli leaders could also be granted opportunities to address AU Summits.

Earlier this month, Botswana expressed its dissatisfaction with the AU's move.

"The government of Botswana is of the view that the issue is a sensitive matter that should have been brought to the attention of all AU member states before such a decision was reached, particularly given the longstanding conflict between Israel and Palestine", it said in a statement.

"Henceforth, the government of Botswana dissociates itself from the decision to grant observer status by the AU to the State of Israel," it added.