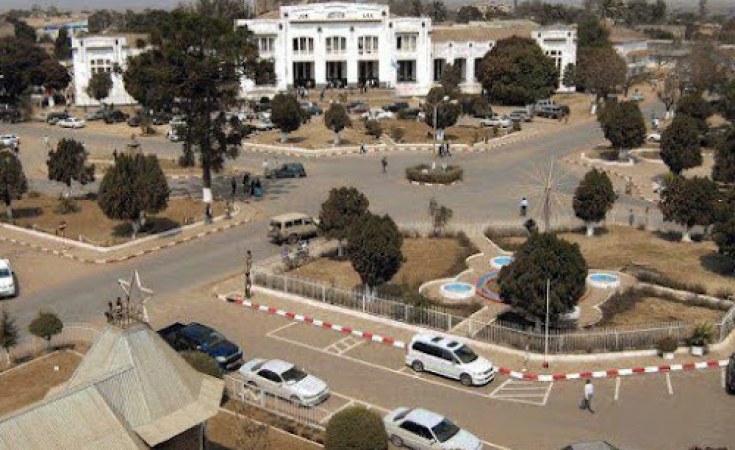 Mr Wa Kumwanza, 83, died from Covid-19 related complications in Luanda, Angola, on Saturday. The politician served as the president of the Provincial Assembly of Haut-Katanga, south of DR Congo.

Following Mr Wa Kumwanza's death his party, The National Union of Federalists of Congo, called on all supporters to remain calm.

He was one of the few surviving former President Mobutu Sese Seko's loyalists to survive political transitions in the country. Mobutu was ousted in 1997 by rebel forces led by Laurent Desire Kabila.

He also served as chairman of the board of directors of the National Railways Corporation. He was appointed by President Félix Tshisekedi in June 2019.

He was one of President Tshisekedi's allies within the Union Sacrée in Katanga. Several leaders have paid tribute to the former governor. Mr Jean Marc Kabund, Head of the UDPS described Mr Wa Kumuanza as a man of "exceptional courage".

"It is with sadness that I have just learned of the death of Gabriel Kyungu Wa Kumuanza. A great loss for the country. I salute one of the founders of the 'UDPS, a man who marked the political history of our country by his exceptional courage," Mr Kabund said.

Mr Wa Kumwanza also served as governor of Shaba Province. He was the architect of the repression which triggered the death and looting of millions of people in Kasaï Province in Shaba (now Katanga Province, in the 1990s.

Kyungu was a political rival of Étienne Tshisekedi, Félix's father. The two politicians had fought Mobutu's dictatorial regime. The former governor of Shaba was a critic of the Joseph Kabila regime.