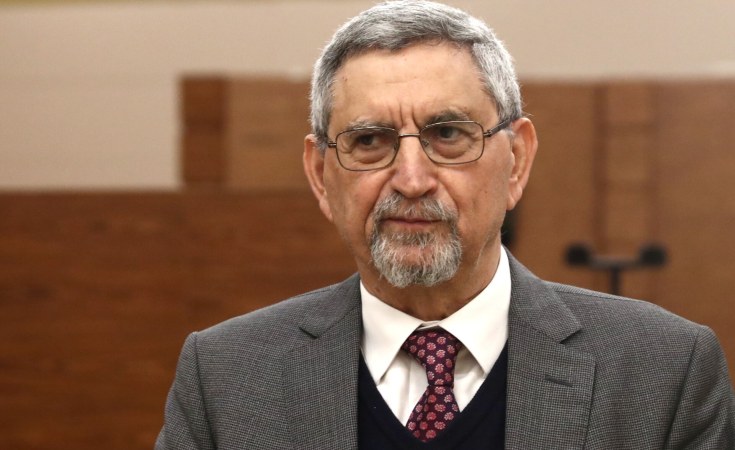 Cape Verde President Jorge Carlos Fonseca was on Saturday hospitalised after being diagnosed with chronic gastritis, the country's presidency has confirmed.

According to the statement Sunday, President Fonseca, 70, will remain under observation at the Hospital Doctor Agostinho Neto, in Praia.

"The President was hospitalised following the intensification of pain caused by chronic gastritis," the statement added.

"The president was seen at the Emergency Department of the Hospital Doctor Agostinho Neto, where he should remain under observation for the next 24 hours," the statement added.

Fonseca served as the Minister of Foreign Affairs between 1991 and 1993.

Meanwhile, Cape Verde's Constitutional Court has received names of eight candidates for the October 17 polls. This is the highest number in the history of the country.

The campaigns will take place between September 30 and October 15. October 31 has been set for a run-off.

Cape Verde has had four Presidents since independence from Portugal in 1975. They are the late Aristides Pereira (1975-1991), the late António Mascarenhas Monteiro (1991-2001), the first by direct election, in 2001 Pedro Pires was elected and 10 years later Jorge Carlos Fonseca.

The last presidential elections in Cape Verde, which re-elected Jorge Carlos Fonseca took place on October 2, 2016 under the African Party for the Independence of Cape Verde.

Seven to Compete for Presidency on October 17

Presidential Power Play Undermines Democracy - But There Are Exceptions