Cape Verde: Seven to Compete for Presidency on October 17 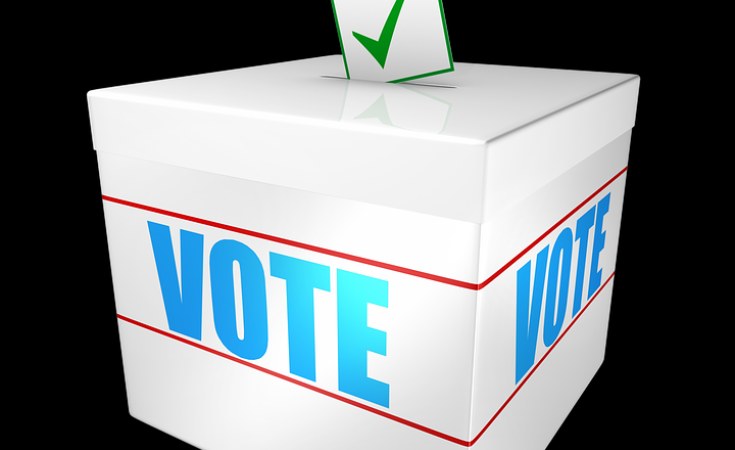 Cape Verde's Constitutional Court has approved seven candidates for the October 17 presidential election, it said in a statement.

Mr Péricles Tavares was the only candidate rejected due to some irregularities, the court added.

This is the first time that Cape Verde has seven official candidates for the country's top job since independence from Portugal in 1975.

Mr Neves is running on a PAICV ticket while Mr Veiga is supported by the ruling Movement for Democracy (MpD). They both served as the country's prime ministers.

Incumbent Jorge Carlos Fonseca, 70, who has ruled the country since 2011, served the maximum two terms and cannot run in the October 17 polls.

Electoral campaigns will take place from September 30 to October 15. In the event of a presidential run-off, this will be scheduled for October 31.