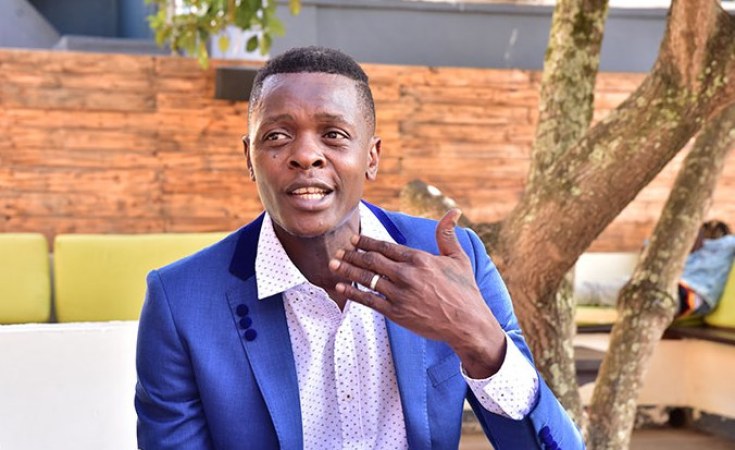 Chameleone, born Jackson Mayanja, and considered one of the most popular and talented musicians in Africa, has been spotted in and out of Kampala-based hospitals in the past few weeks.

And media reports suggest the Ndivyo Sivyo hitmaker, is battling liver and pancreas complications, even as a photo of him being wheeled into an MRI machine went viral on social media.

Update: Ugandan Musician Jose Chameleone is currently ill; suffering from Liver and Pancreas disorder. Family says his health is deteriorating. He is admitted at Nakasero Hospital in Uganda.

wish him a quick recovery. pic.twitter.com/YLQFvoiNxl

Chameleone's younger brother Pius, also a singer, and best known by the stage name Pallaso, has asked Ugandans to pray for him.

"Jose is in critical condition. He is not well and he needs serious prayers plus medical attention. We should pray for him because I believe he is a very strong person and will be alright. He got complications in the stomach and digestive system and he is in so much pain and he has high pressure but he is receiving medical attention," Pallaso told journalists.

But Chamelone's wife Daniella, who is based in the US, has openly rebuked social media users who were sharing the photo. She also confirmed his husband is suffering from Pylori; a stomach bacterial infection that she says should clear with consistent treatment.