Mali: Why U.S. is Blocking Delivery of Military Jet to the Country 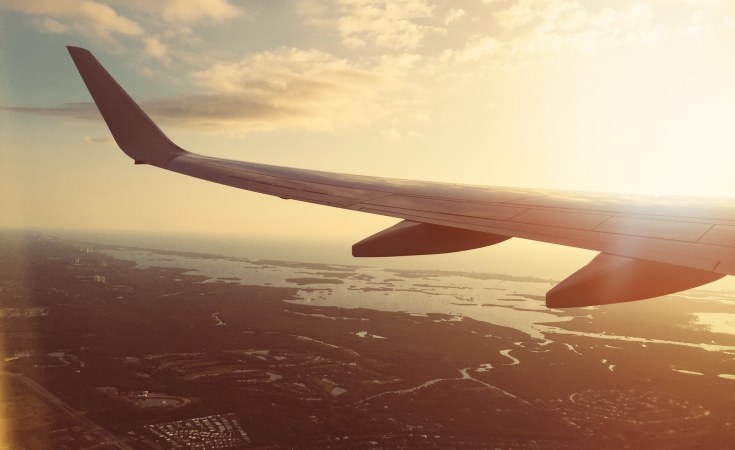 The government of Mali has called on the US to lift a blockade on a new aircraft purchased for the West African country's military.

The aircraft, a CASA C-295 bought from Airbus, is stuck in Spain, where it was built, according to reports.

Malian authorities say it only needs a transponder, which should be provided in the US, for it to be delivered.

Officials say the aircraft was due to be delivered at the end of June.

Mali's minister of foreign affairs, Abdoulaye Diop, returned to Bamako this week from a one-week visit to the US, where he unsuccessfully sought to convince US authorities to release the plane.

Mr Diop held meetings with, among others, David Diaz, director of African affairs at the White House, and Robert Godec, assistant secretary of state for African affairs.

"I have requested the support of these personalities for the lifting of the blockade in order to allow the delivery of the CASA C-295 aircraft acquired with Mali's own funds," the minister wrote in a Facebook post on his arrival in Bamako.

According to reports, the US government is preventing the delivery of the aircraft as punishment for the alleged recruitment of child soldiers by the Malian army, something the Malian government has denied.

While acknowledging there were child soldiers in the country, Mr Diop said they were recruited by other armed groups that later merged with the Malian army.

"In reality, it is not the government that is involved. It is about recruitment into certain armed groups that have joined the government," Mr Diop was quoted telling the Voice of America (VOA) in an interview.

But the US ambassador in Mali on Wednesday weighed in on the matter in a statement to local media. Dennis Hankins said Mali was under two US sanctions that prohibited it from benefiting from some kinds of security assistance, without giving details.

He said that "full cooperation" between the two countries will resume once the political transition in Mali is completed in February 2022.

But some Malians are unhappy with the decision of the US government, which they say is punishing the country for unjust reasons.

Aboubacar Sidik Fomba, a member of the National Transitional Council, said instead of depriving Mali of such an important tool, the US should help the country acquire fighter jets in its campaign against insecurity.

Mali is battling a decade-old Islamist-inspired insurgency in its north and central regions.

The inability of the former government to end the insecurity was among the factors that led to the ousting of president Ibrahim Boubacar Keita, setting the stage for the current transitional government.

The Malian military has only two transport planes, one of which is said to be under repair. It depends entirely on French troops in the fight against the insurgents. The French government has, however, indicated its intention to end the support due to disagreement over the coup.