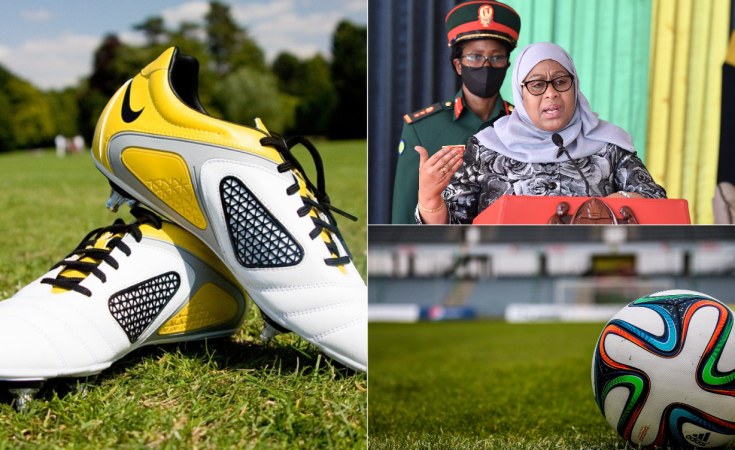 This week, at a ceremony hosting the Tanzania men's football team, President Samia Suluhu made remarks that cast aspersions on the "femininity" and gender of Tanzanian women footballers. Her comments have received widespread condemnation from women across Africa on social media.

Such disparaging remarks from the country's leader hurt women in sports and are detrimental to the rights of women and girls in Tanzania.

Scrutiny of women's bodies has long contributed to a discriminatory and racist system that targets black and brown sportswomen in the Global South. Rooted in racist history, global sports governing bodies have applied medically unnecessary and abusive sex-testing on women for decades. These examinations purport to determine the gender of female athletes whose physiques fall outside arbitrary definitions of femininity. They have caused untold suffering, including mental trauma and ruined livelihoods.

Female athletes have protested this abuse, which they describe as humiliating and against their basic rights. The United Nations has condemned sex testing in sports, terming it a violation of human rights, including the right to work and enjoyment of just and favorable conditions of work.

President Suluhu's remarks ironically uphold the same misogynistic attitudes she herself said she faced when she took office as Tanzania's first female president. Her predecessor, John Magufuli, undermined women's and girls' rights, including to sexual and reproductive rights, and banned pregnant girls and young mothers from attending school. Suluhu has not repealed the policy.

Suluhu's comments were humiliating to all women and girls in Tanzania. Instead of reinforcing sexist views, she should work to transform the country's poor record on the rights of women and girls. She should apologize to the women footballers and all women in Tanzania, and work toward protecting their rights at every opportunity.