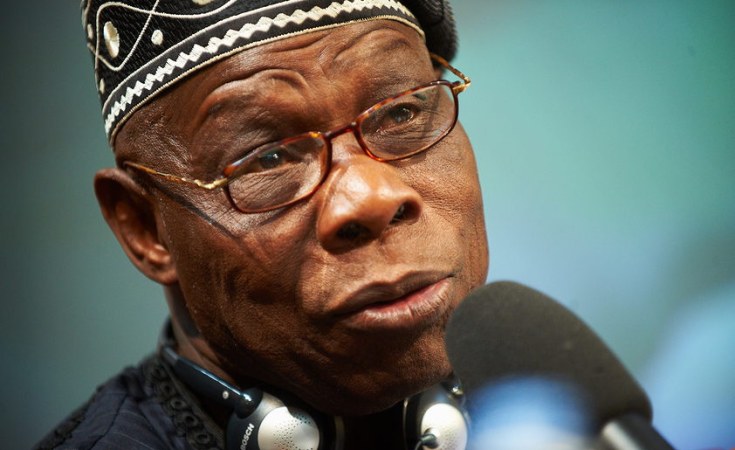 The African Union (AU) has appointed Nigeria's former president Olusegun Obasanjo as its high representative for the Horn of Africa's region.

"This decision is part of the African Union's drive to promote peace, security, stability and political dialogue all over the Horn of Africa region," Moussa Faki Mahamat, Chairperson of the AU Commission, said in a statement on Thursday.

"Specifically, the High Representative will intensify engagements with all relevant political actors and stakeholders in the region towards entrenching durable peace and stability within the Horn of Africa."

The Chairperson of the AU Commission highly appreciated Obasanjo for accepting what the AU said was for "this strategic political assignment in the collective interest of the continental bloc."

"The former Nigerian leader brings with him very rich political experience, and impeccable credentials of keen commitment to the lofty ideals of Pan-Africanism and regional integration and cooperation, as well as a deep knowledge of the current situation in the Horn of Africa," the statement said.

The new appointment comes as the volatile Horn of Africa region experiences conflict and crises.

An ongoing nine-month old civil war in Ethiopia's Tigray region has spilled over to other regions of the country.

Billene Seyoum, the spokesperson of the Ethiopian Prime Minister's office, on Thursday told reporters that the Tigray conflict, which has spread to Afar and Amhara regions, has led to almost half a million people displaced.

Obasanjo's appointment also comes as Somalia and its international partners have failed to curtail a new rise of Al-Shabaab terrorist group insurgency.

Born on March 5, 1937, in Abeokuta, Ogun State, South Western Nigeria, Obasanjo served as president of Nigeria, Africa's most populous nation, from 1999 to 2007.

In 2008, the United Nations Secretary-General, Ban Ki-moon, appointed Mr Obasanjo as his Special Envoy to the Great Lakes region, where he has played an integral part in mediation efforts in the eastern Democratic Republic of the Congo.