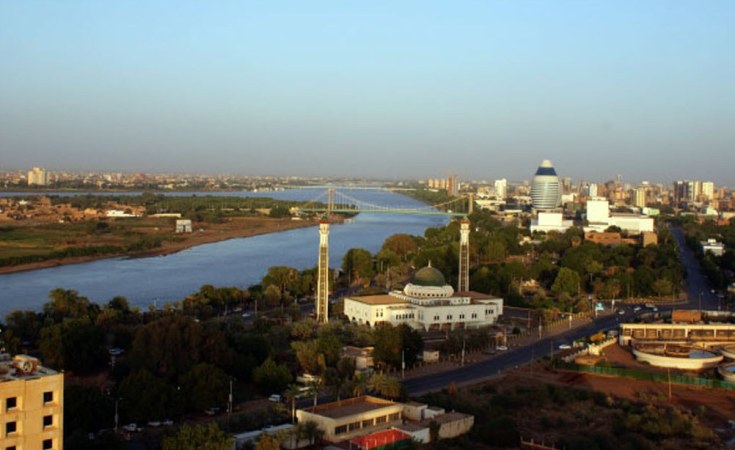 Khartoum — A round of bilateral talks between the respective transitional governments of Sudan and Chad, ostensibly to discuss security issues and challenges facing the neighbouring countries due to terrorism and extremist groups, began in Khartoum yesterday.

The head of Sudan's Sovereignty Council, Gen Abdelfattah El Burhan, received the Chadian delegation led by Gen Mohamed Idris Deby, head of the Chad Transitional Military Council, who arrived in Khartoum on Sunday morning, with the participation of the ministers concerned with security matters, and leaders of the security services.

The meeting underlined the importance of activating the May 2018 N'Djamena security protocol signed between Sudan, Chad, Libya, and Niger, to secure the borders.

Deby, who is head of the Chadian Transitional Military Council, pointed out that Chad is "going through a transitional period, and we hope for support from Sudan, as it is a neighbour and friend of ours." He stressed the importance of integration, concerted efforts, and joint cooperation with the African Union, in the field of border security, combating terrorism and cross-border security breaches.

Camps in eastern Chad host hundreds of thousands of Sudanese refugees who have fled the violence in Darfur. Some are keen to return to their home country. In May this year, about 1,850 people fled across the border into Chad during violence in West Darfur.

* Gen Mohamed Idris Deby is the son of previous President Idris Deby, who was killed in April while visiting troops on the frontline north of the capital N'Djamena, where there are ongoing battles between the government and the rebel Force for Change and Concord in Chad (FACT).