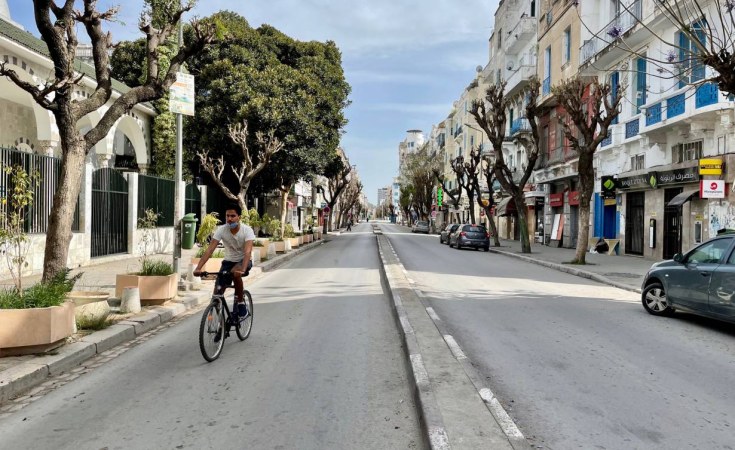 Tunis/Tunisia — Civil society organisations have expressed their indignation over the extradition of Algerian political refugee Slimane Bouhafs, who they say has been handed over by Tunisia to the Algerian authorities.

In a joint statement, the organisations and associations asked the Tunisian authorities to clarify the case, calling on the state to respect its international commitments and guarantee the rights of refugees.

The signatory organisations considered that links with friendly countries should not be established at the expense of respecting international commitments that protect the rights of refugees and provide for the principle of non-refoulement.

Algerian media said on Sunday that the Tunisian authorities had handed Bouhafs over to their Algerian counterparts to be brought to justice.

Bouhafs belongs to the Movement for Self-Determination of Kabylia (MAK), which is classified as a terrorist organisation in Algeria. He has been placed under the protection of the United Nations High Commissioner for Refugees (UNHCR) in Tunis since 2018, remaining valid until September 2022.

34 organisations, associations and trade unions signed the statement. They include the Tunisian League for Human Rights (LTDH), the National Union of Tunisian Journalists (SNJT), the Tunisian Forum for Economic and Social Rights (FTDES), the Article 19 organisation, Lawyers Without Borders, the Federation of Tunisians for a Citizenship of Two Shores (FTCR), and the Tunisian Association for the Defence of Individual Liberties (ADLI).

Previous Story
Tagged:
Copyright © 2021 Tunis Afrique Presse. All rights reserved. Distributed by AllAfrica Global Media (allAfrica.com). To contact the copyright holder directly for corrections — or for permission to republish or make other authorized use of this material, click here.