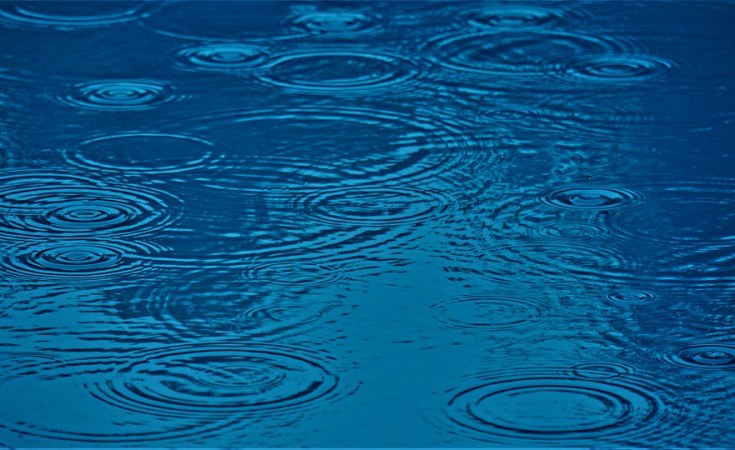 Yaounde, August 30, 2021: Cameroon is plunged under water every rainy season. Greenpeace Africa is calling on the government to put in place an effective disaster risk management plan.

The return of the rains this August has caused several floods in three regions of Cameroon (Littoral, Far North and Adamaoua). Faced with this situation, which seems to be getting worse over the years, the Cameroonian government's responses do not seem to be accurate.

On Monday night (August 21, 2021), a heavy rain fell in the city of Ngaoundéré (Adamaoua Region) causing flooding, with several material damages. The far north region is not left out, since the beginning of August 2021, cases of flooding are recorded in several departments of the region. The case of the city of Douala is symptomatic of this ongoing situation. The consequences are sometimes very heavy, including loss of life. These floods that are becoming recurrent in Cameroon as in several other countries of the world are one of the strong signs that climate change is a reality and require urgent action from leaders.

Ranece Jovial Ndjeudja, Campaigner at Greenpeace Africa, says, "We need to attack the root of the problem. The floods we are experiencing today are the result of little to no foresight on the part of the government."

In 2020 alone, nearly 160,000 people were affected by flooding in the far north of Cameroon, a region already heavily impacted by the exactions of the Boko Haram sect and which like the rest of the world had to deal with the COVID 19 pandemic.

Greenpeace Africa calls on the government of Cameroon to take its responsibilities and reconsider its international commitments in terms of risk management and natural disasters, protection of people and the fight against climate change. "We note that, for cities like Douala and Yaoundé, the outflow of rivers from their beds is partly linked to the clogging of drains by plastic bottles. Where are we with the ban on the use of non-biodegradable plastic packaging decided in 2014? It is clear that its implementation was limited to the first weeks of the signing of the decree!", says Ranèce Jovial Ndjeudja.

It is more than urgent for Cameroon to ensure the implementation of the measures in its contingency plan. It is also important to put in place adaptation measures in order to prevent disasters related to the changing climate but also to protect people and their property, and thus remain consistent with its international commitments in the fight against climate change.