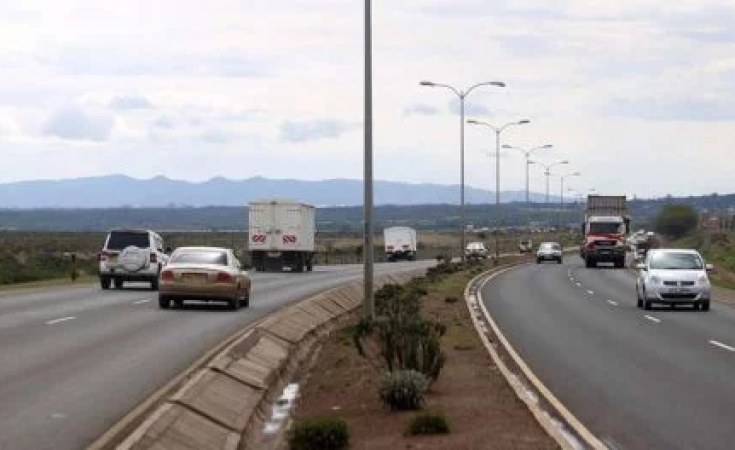 Kenya's connectivity is set to improve after the government allocated Sh24.03 billion to tarmac and maintain 18,406km of roads this financial year.

In the Annual Public Roads Programme for the 2021/2022 financial year, the Kenya National Highways Authority (Kenha) plans to build and maintain 18,406km of roads across the country, at a staggering cost of Sh24.03 billion.

"These are just ... a few of the many projects that the government is working on in its effort to upgrade the regional transport corridors and enhance integration as well as national connectivity," Transport Cabinet Secretary James Macharia said.

For axle load activities, Kenha will use Sh415 million to install and manage virtual weighbridge stations, Sh376.2 million for A2, A104 (Athi River, Juja, Isinya and Network).

At the Coast, where the projects are crucial in making the region a key economic and commercial hub for the East Africa region, Kenha will carry out detailed work on performance-based contracting maintenance along the 76km Lungalunga-Ukunda stretch that connects Kenya to neighboring Tanzania in the south at an estimated cost of Sh215 million.

Mombasa is the gateway to East Africa, with the largest port in the region.

Under the government's grand plan, the 135km Garsen-Witu-Lamu road (C112) and the Lamu port access road will also get Sh650 million and Sh100 million, respectively.

Mr Macharia said the major infrastructure developments on the Coast will ensure swift cargo transportation from the Lamu and Mombasa ports.

In the Coast region, the government will start dualling the 14km Nyali-Mtwapa section of the Mombasa-Malindi highway in the first phase.

Mr Macharia said the second phase will start from Mtwapa to Kwa Kadzengo.

It is part of the 460km Malindi-Tanga-Bagamoyo East African Coastal Corridor development project, for which the African Development Bank in December 2020 approved a Sh38.4 billion financing package, a few months after the European Union had contributed a grant of Sh3.3 billion.

The road is also expected to ease the flow of traffic from both the Mombasa and Tanga ports towards the land-locked countries of East Africa.

Another project is the construction of the six-lane Mombasa-Kwa Jomvu dual carriageway, which includes three grade-separated intersections at Changamwe, Mikindani and Kwa Jomvu; adjacent truck parking areas; and service lanes.

Once completed, this project will ease congestion on this part of the road to Nairobi.

Mr Macharia said the Changamwe interchange, expected to be completed by October this year, is part of the Sh16 billion Mombasa Port Area Road Development project, part of a multibillion-shilling upgrading of key roads in the Coast region.