Rwanda Targets to Bounce Back in Paris 2024 Paralympics 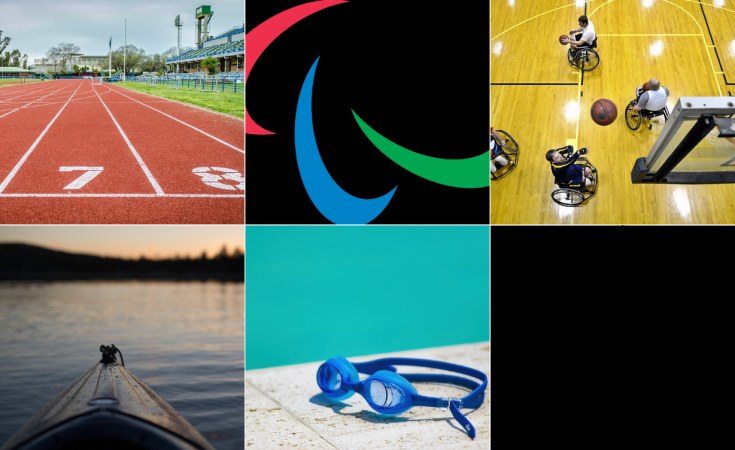 Rwanda is the only African women's sitting volleyball representative in the Tokyo 2020 Paralympics and the former has been struggling to impress following defeats against the United States, Russia and China respectively.

However, the team is already turning focus to the Paris 2024 Paralympic Games thanks to one of the world's largest club systems.

Despite a disappointing showing in Tokyo after losing all of their matches, head coach Jean Marie Nsengiyumva's women are determined to make their mark in France in three years' time.

"We will start now to prepare for Paris 2024, we won't wait," said Nsengiyumva who believes they can adopt Iran's sitting volleyball development model to pave the path to glory in the near future.

For decades, powerhouse Iran's success on the men's sitting volleyball world stage was a direct result of the country's professional club system, and Rwanda, which has 18 men's and 12 women's teams feeding into the national team, is hoping to follow suit.

Sitting volleyball is a unique sport where participants compete while seated on the floor, so it easily integrates athletes with and without disabilities.

In other countries such as France and England, athletes without disabilities are also part of the club system, but few countries have such a large number of club teams as Rwanda.

The captain of the national women's sitting volleyball team, Liliane Mukobwankawe, credited the country's clubs with raising the sport's profile in Rwanda and inspiring society to take a different view of people with disabilities.

"Many people with disabilities don't go to school, they just sit at home and don't come out of their rooms because they tell people (with disabilities) you can't do anything with your life," she said.

"They are just staying home and waiting to die."

As the women's representative for the Rwandan Paralympic Committee since 2017, Mukobwankawe travels around the country visiting centres for people with disabilities and trying to ensure women especially have access to education, job training and safe facilities.

But she said one of the best ways to advocate for people with disabilities is through the growth of the sitting volleyball game around which Rwanda continues to write history after becoming the only team to qualify for the Paralympics from Sub-Saharan Africa.

"Our team comes from all the different districts of Rwanda, because if you want to be on the national team you first have to play for a club," said Mukobwankawe.

Nsengiyumva has also seen progress in the raising of awareness for sitting volleyball and people with disabilities in general.

"The mindset is changing," he said, adding, "There is much more cultural support for people with disabilities because they see what they are capable of doing."