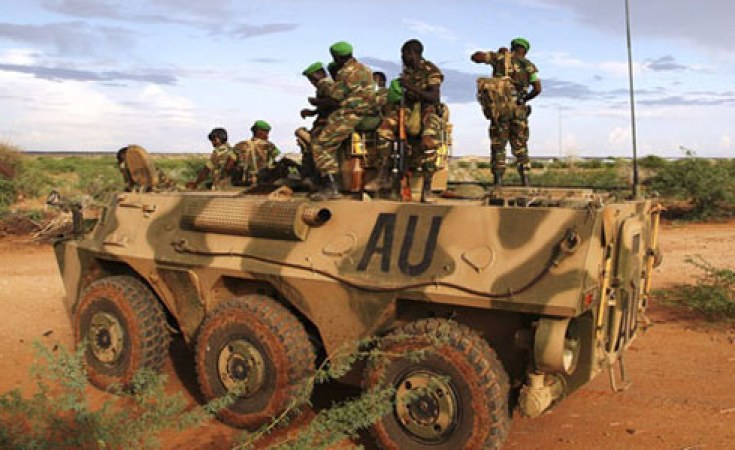 Puntland has sent troops to Galmudug to join the wat in Mudug that pushed Al-Shabaab out of key areas, Puntland's Mudug Governor Abdilatif Muse Nur Sanyare told the BBC.

The governor also said the new cooperation between the two sides would eventually lead to the liberation of Al-Shabaab from the entire Mudug region.

"It will be another milestone in the history of Puntland and Galmudug," said on his Facebook page.